The "Retired Upcoming Artiste" and part-time comic, Oyez, steps out of retirement to tell us why he does what he does with the resources God has blessed him with. He did it in a song titled O PAY ME (roughly translated to I'M CONTENTED) and features amazing songstress OLA and emerging soul act F-Clef.
The song has a Afro feel and Oyez delivers his rap in his usual laid back sing-song style. Ola and F-Clef equally combine well to give the sound a touch of gold as they are known for.
O PAY ME is a song that highlights the joy of giving, giving to the things of God, giving back to the community, giving to save humanity and giving not just because of the promise that we will receive abundantly but because all what we have isn't by our power and we owe it to help a true course.
The song was produced by ace music producer, Ona (@muziqteacha).

O PAY ME was featured on GospelNaija's #StudioLeaks programme. Watch this video to see how the song was recorded at the GospelNaija Studios.

The song can also purchased on major international online stores. To buy, follow any of the links below: Details
by gospelnaija 4 years ago
Onome Eluwa surrenders to the Spirit of God in new single INVADE ME. Ministering in songs, writing great songs, worshipping, teaching, being a wife an...
1
1,152 views 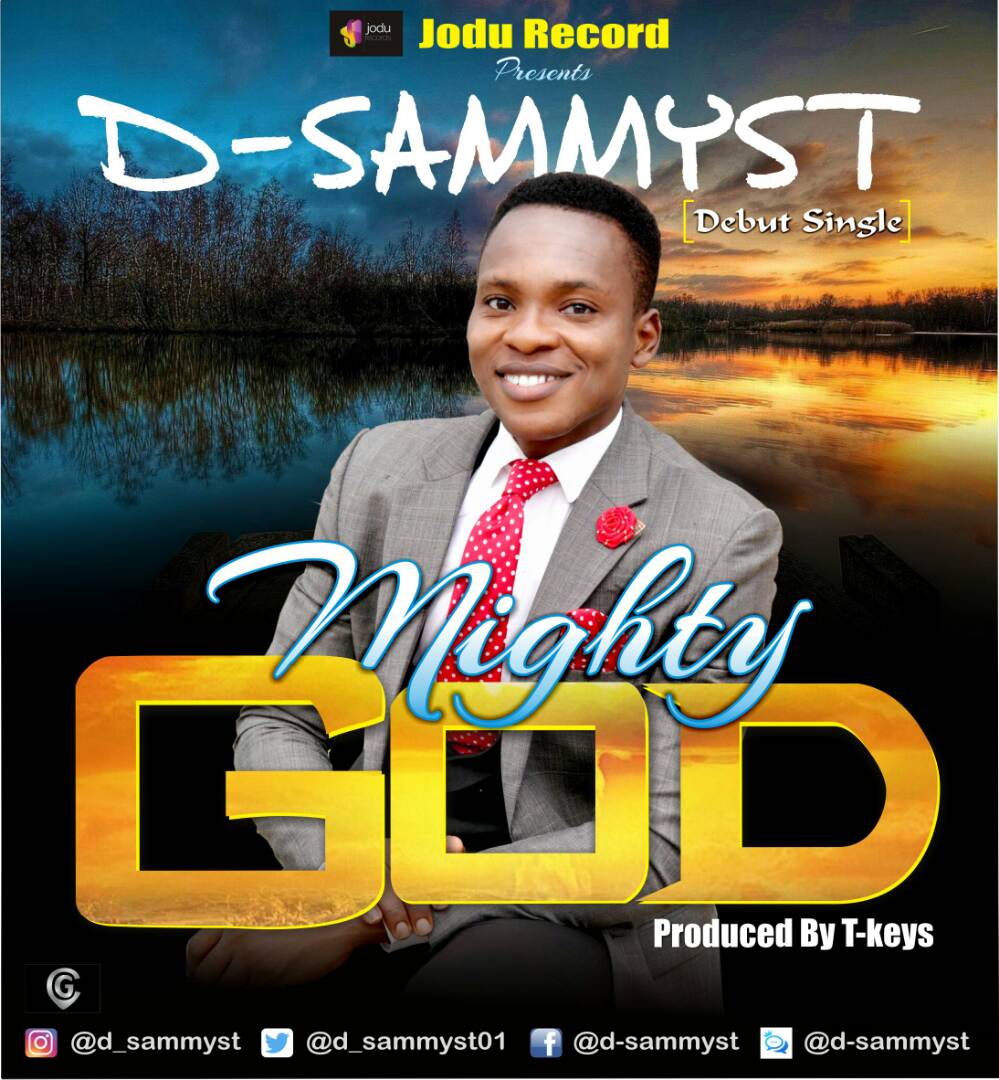 Details
by gospelnaija 5 years ago
Download The Much Anticipated Debut Singles "Mighty God" by D-Sammyst. The Multi Talented Gospel Music Minister Inspired by The Messages Of Pastor Chr...
1
411 views Details
by gospelnaija 6 years ago
Obed Thompson is a gospel singer from Eastern Nigeria who's presently working with Global Gospel Entertainment. He sings by the inspiration of the Mos...
1 23 155
1,243 views