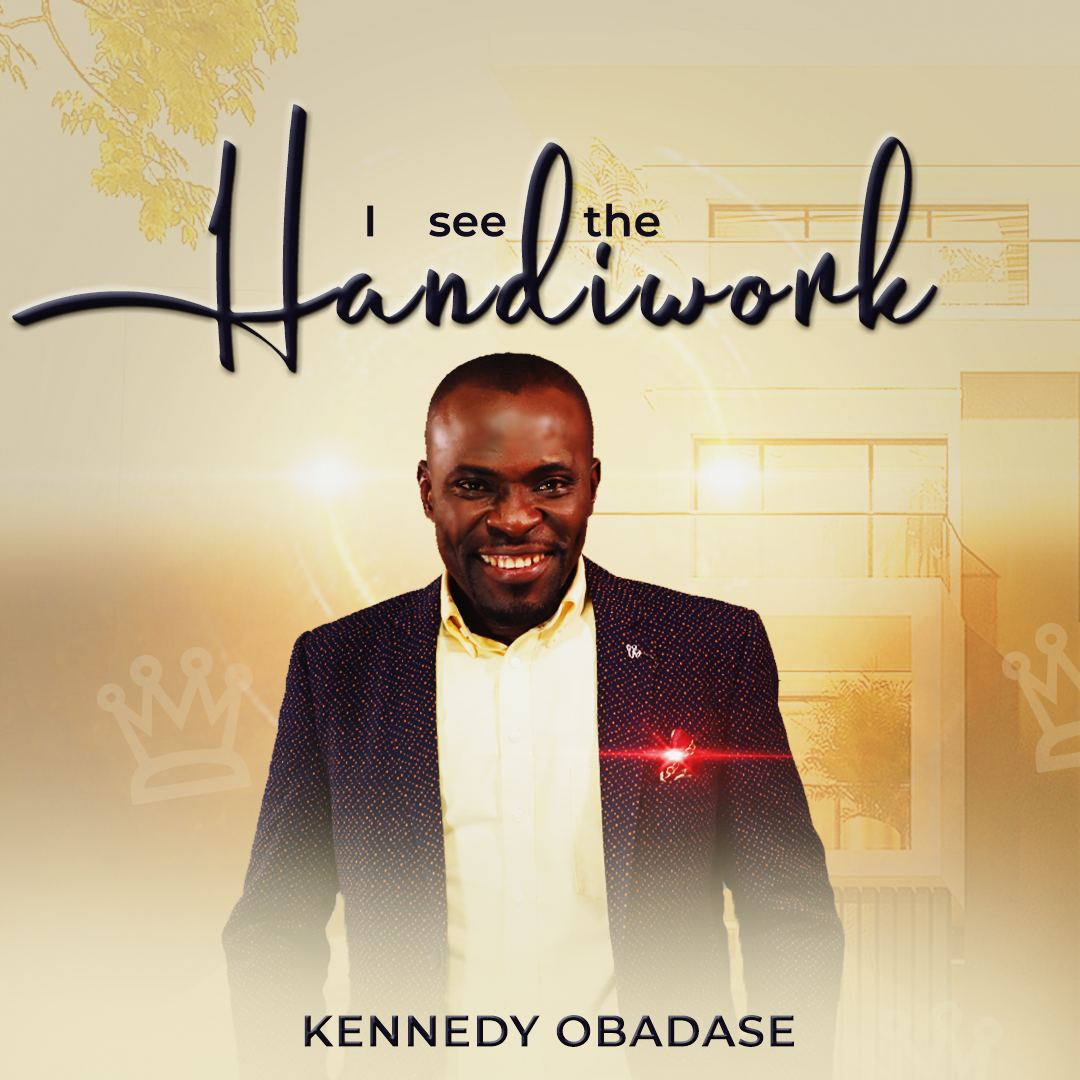 Lyrics: I SEE THE HANDIWORK by Kennedy Obadase

When I look all around I realize, It's amazing just to see what you've done,
He made the trees and the birds and the beasts, The cattles in a thousand hills,
I know you want to know who made the sun, the water and the air that keeps us alive,
God made the heavens and the earth, everything you see (Have you seen)
So open your eyes and see, open your ears and hear,
Can’t you see all He did for your benefits, Regulate everything for your living,
You were made for more than this, He gave you a reason to smile.
Everywhere i turn to

Repeat
Verse 2:
Who am I you are mindful of, just to know you did it for me,
You gave me Love joy and Peace, you went all the way to comfort my life,
No doubt you made the sun, the water and the air that keeps us alive,
We pray your kingdom come in the earth and my eyes will see (Have you seen)
Now mine eyes have seen, now my eyes have heard,
Help me not to forget all your Benefits, You Regulate everything for my living,
Made me for more than this, you gave me a reason to smile,
everywhere I turn to.

Kennedy Obadase hails from Delta State, Nigeria. In spite of the challenges from his family, as a child, he was always focused and determined, looking forward to a bright future.

He gave his life to Christ in 1988, in a branch of Church of God Mission, Lagos. After his high school education, he went back to Benin to continue his education as a student of Mechanical Engineering where he was forced to drop out in his second year due to financial difficulties. He continued his service to the lord as a young christian in a branch of Church of God Mission Int. in Benin City where he joined the choir in 1989 and started learning how to play the drums on his own.

His passion to be more than just a drummer for God made him to start learning how to sing. Though surrounded by discouragements financially and emotionally, it did not stop him from attending singing lessons, voice trainings and seminars. From 1993, he was already been called names like “The Jim Reeves & Andrae Crouch of Church of God Mission”, receiving invitations to minister in various gospel worship and music events. From 1993 to 1996, he trained as a Pharmacist Assistant and Pharmaceutical Sales Representative and worked as a Pharmaceutical sales Rep. afterwards.

In 1997 he was made the Music and choir director of his local church choir called “Royal Diadem of faith choir” where he met his wife.

Under his leadership, the Choir won four choir competitions in Nigeria. His commitment drew him to the entertainment industry where he became a Voice Over Artist, singing and writing songs for commercials, voicing all types of Commercials, jingles, advertisements and documentaries, for movies, products, political campaigns etc. He wrote and sang the theme song for the presidential campaign of Late former president of Nigeria, President Yar’ Adua, the former governor of Edo state Governor Osunbor, former Governor Uduanghan of Delta State and others. Despite the pressures from the entertainment industry, his first priority was his service to God and his local church.

In 2005, he was ordained and made the Deputy National Choir director of Church of God Mission International Inc. He got married in November 2006. In November 2011, he resigned his job as a Pharmaceutical Sales Representative and relocated to the United States. On God’s direction for a place to serve in the U.S, he was convinced to serve in Christ Life Bible Church, Brooklyn, New York where his wife was fellowshipping. They are blessed today with 2 girls and a boy.

In his quest to continue with his gift and talent, he went for an audition and was given a call back in a singing audition by talent hunters called “Actors Models & Talent for Christ, where he got recognition and also performed in AMTC Shine Convention 2013 in Orlando Florida, where he received “Certificate of Completion” for a one-year course in “Performing Arts” under the training of notable US producers and Casting directors like “Barry Chapiro”.

His passion is to become all that God wants him to be and to develop willing music ministers and servants for the Lord. Today He work as a Construction Inspector in New York City and serve 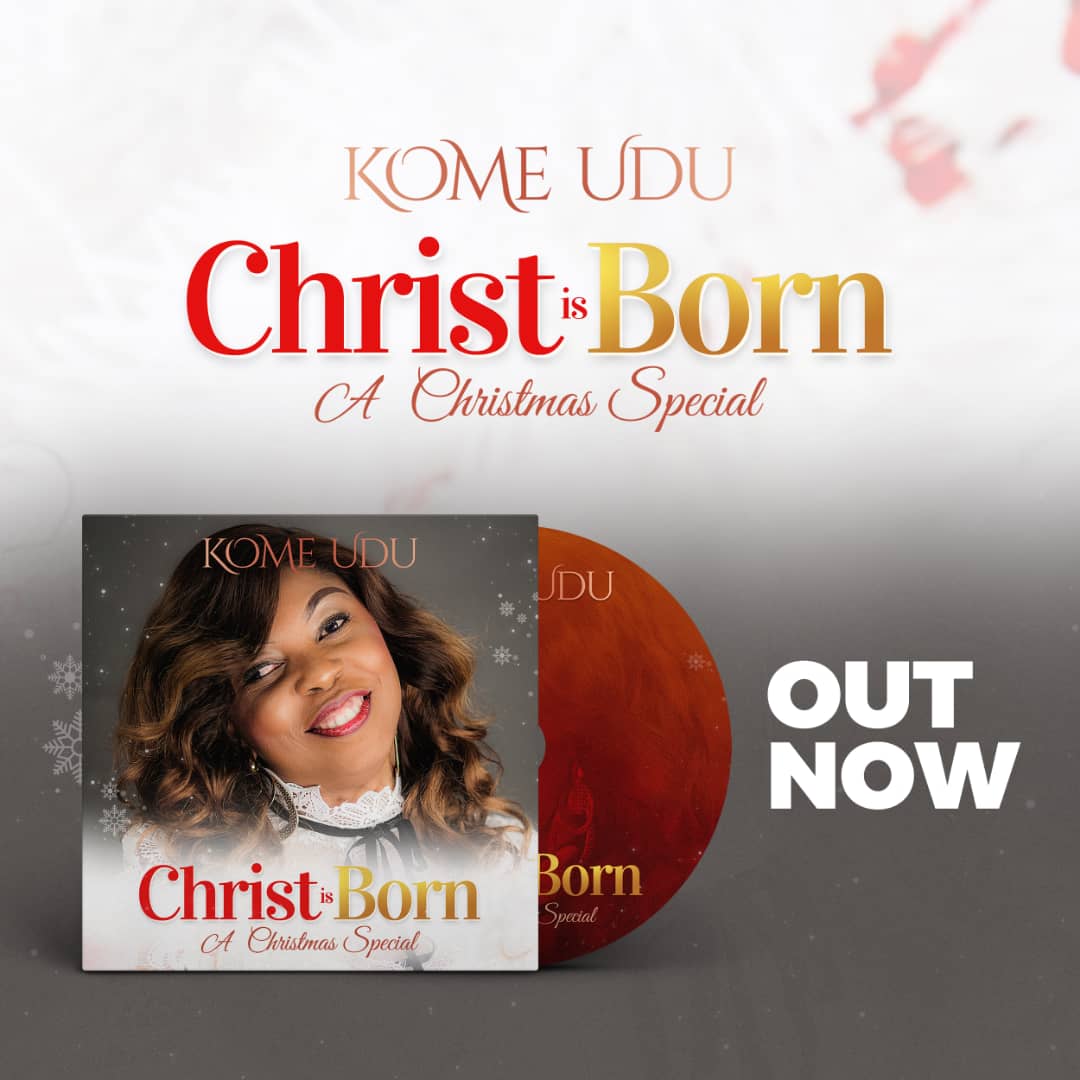 Details
by admin 4 years ago
Nigerian Music minister, Kome Udu shares a Christmas Special song titled, CHRIST IS BORN. According to her: "The real essence of Christmas is Jesus. I...
1
699 views 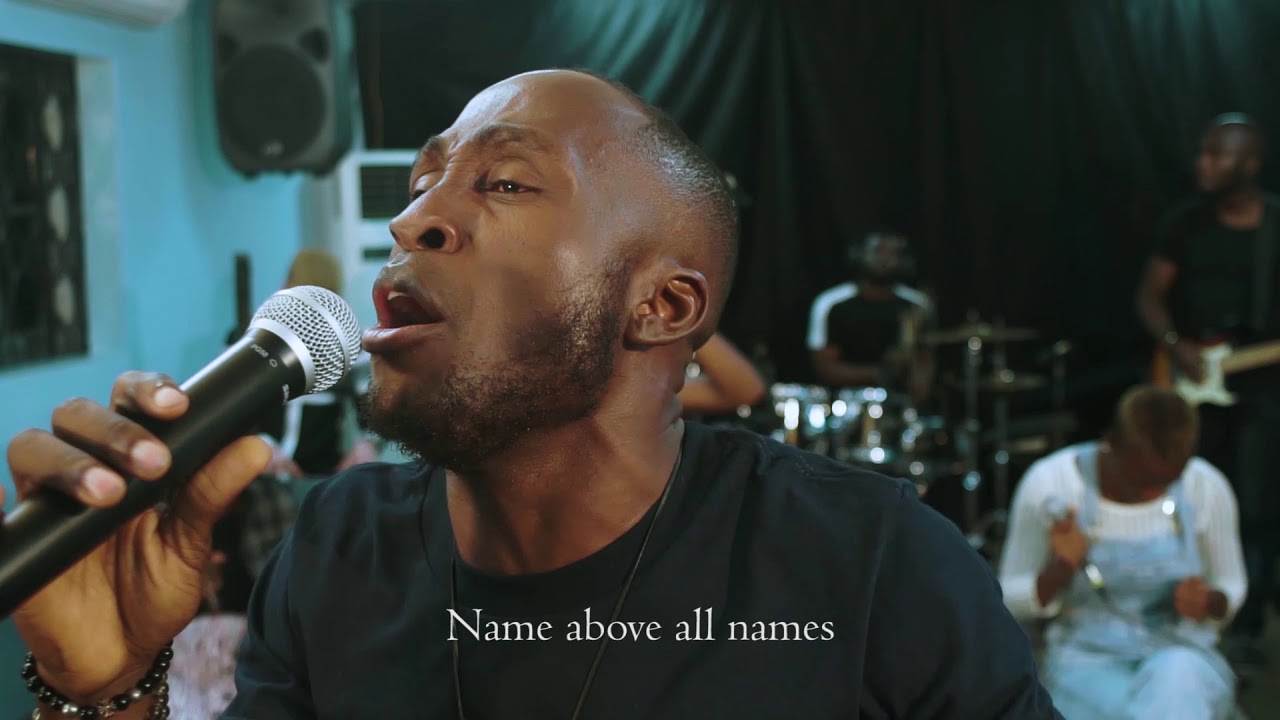 Details
by admin 4 years ago
Jonathan Kome returns with a new single and music video titled NAME ABOVE ALL NAMES. A sound is going forth from Heaven into all the earth, declaring...
1 0
697 views 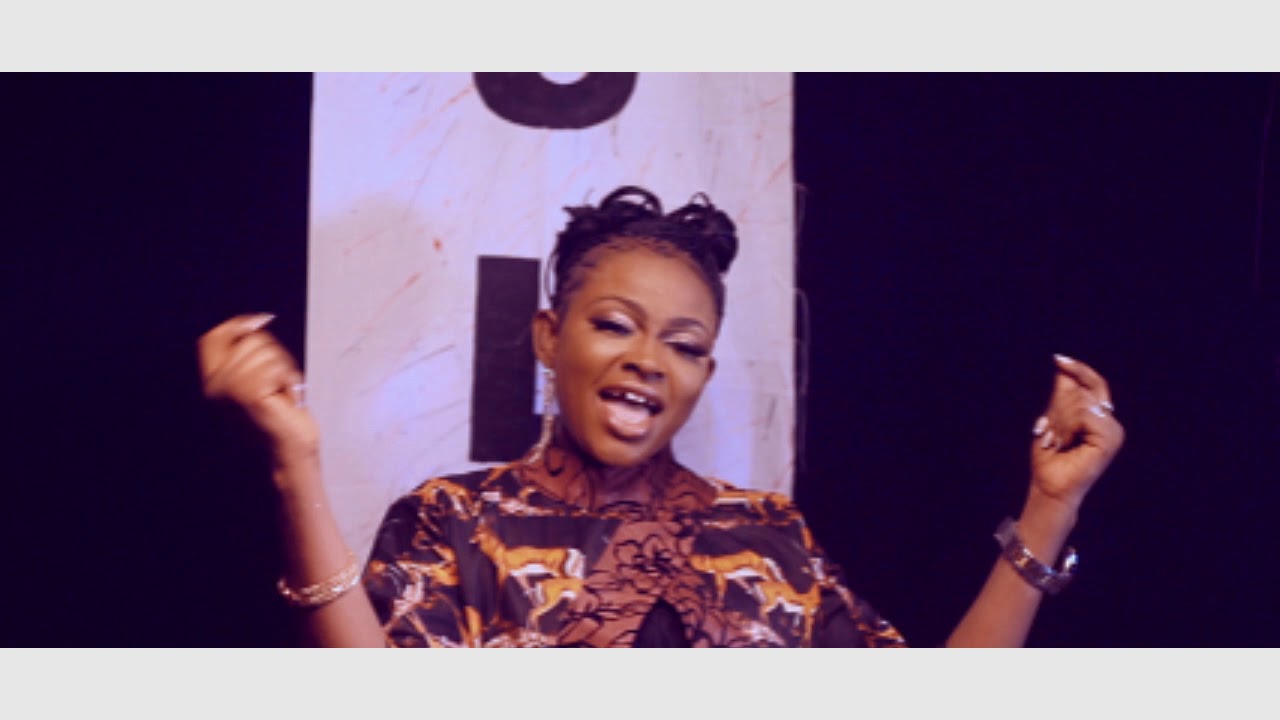 Details
by admin 3 years ago
Lulu Gospel returns with new single titled THIS YEAR. After the successful release of "You Alone Are God" earlier this year, Lulu Gospel is back with...
1 6
1,272 views