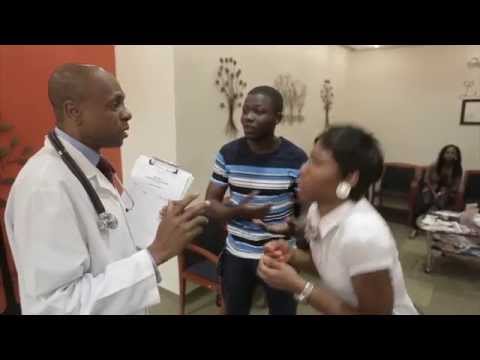 They released their debut EP “Exalt” in 2010 which consisted of 2 tracks “Exalt You” and “Jesus is the same”. The Tribe of Judah was among the top 10 finalists selected by a panel of judges comprising of Music World Entertainment CEO, Mathew Knowles, and Torrence Glenn of BET.com for the Gospel Music Channel 2011 Power awards.

Here is the Official “Exalt You” Music video from The Tribe of Judah Choir RCCG Victory Temple Bowie , Maryland USA Exalt EP.Download this song from iTunes