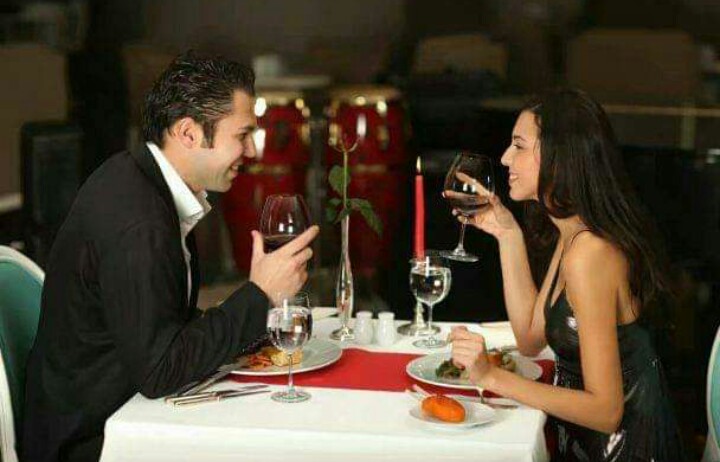 1. THEY PREPARE FOR WEDDING RATHER THAN PREPARING FOR MARRIAGE;
The number one major mistake single make before getting into marriage is spending time at best, preparing for wedding. They will even dream and imagine how their wedding day will look like, especially for Women; they will spend time reading marriage magazines rather than reading marriage books.
Have you seen wedding of this days? You won't believe it, all the bride maids will wear the same color and style of dress, the men have their own, One tailor design them all and then come and see the wedding hall,
see Diligent.
After the wedding. two week later, if you live close to them you will hear slap "pkaaa, pkaa". Before you know it, they have divorce. Don't prepare for wedding, prepare for marriage. Read marriage books, it will help you.

2. THEY SPEND THEIR TIME IN DATING RATHER THAN PREPARING FOR MARRIAGE;
Many of us are just dating materials not marriage materials. You will spend your time and years dating from one person to the other, especially for woman because it will
not affect the man all that but woman. She will keep on saying: "This is the one""maybe he's the one" "maybe""maybe..." she will find herself in a relationship that has no future.
A girl of 28 years going about looking for who to date her. She will date more than four men in a year and when you ask her why she breakup with the guy she will say "I brokeup with him because he's cheating on
me" He's cheating on you as what?, as a wife?
Prepare for marriage and stop wallowing around. Focus on your destiny first and when you made it, they will come and lineup and you will be the one to choose. 3. OVERUSED BODIES BEFORE MARRIAGE:
Single people overuse, misuse, overhandle their bodies before getting into marriage.
let's start with the Men;

»MEN: you have slept with many girls many times a day, so many times a week, uncountable times a year for many years that what you now have is Sperm water not sperm cells. You need to know that it take 21 days for you to recover a drop of sperm that you release. You will say "But I use
condom" does condom prevent your sperm from coming out? Is there any quotation like that? It is constant that at the end of every sexual intercourse is Ejaculation. You will be puring the thing up and down, all d sack bags inside wastebasket contain all your
generations.

»WOMEN: Any time a man goes into you, you get older and less pleasurable for your future Husband. Let me say this; your Virginia is like elastic and anytime Penis go through it, it will expand and it will not be the same again and the number one basic need of a Man in marriage is Sex. Some of you, is like the reason why you are not married till now is because God want your body to repair first.
The amount of men that suck your breast, if you write them on paper, you will be shocked. If I was a child and I come out, you present the breast for feeding;. I will dush because every mouth has certain micro-organisms (both physical and spiritual micro-organisms) the physical ones, they washed it off but the spiritual ones is still there and when the innocent child come, you will give him or her same thing to eat.
Eat what? If na you, you for gree??
You are still single but you are wearing cup bra, plate bra, fry pan bra. When you are married what will you wear?.. POT BRA or GP TANK BRA???.. Hahaha...

4. NOT KILLING THE BAD HABIT BEFORE MARRIAGE:
We have so many bad habits. Habit is
something you like doing without stress. Do away with those Habit that will bring problem to you if you marry. If you don't do away with them, you will be frustrated. 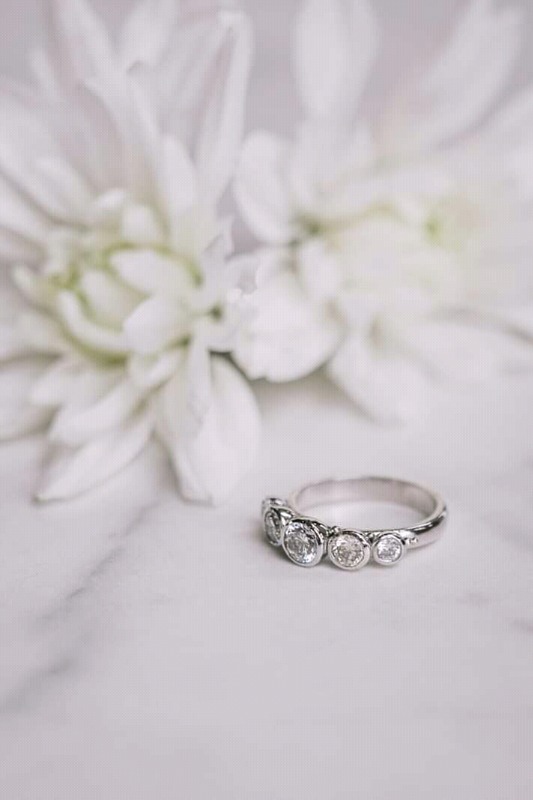 5. PREGNANCY:
They will say "I got pregnant for him, I will marry him. She got pregnant for me, I will marry her" let me tell you; pregnancy is not marriage. The reason why you are pregnant is that you are Fruitful. It's not a minus -
getting pregnant for him does not shows that he will be a Good Husband, and she getting pregnant for you does not shows that she will be a Good Wife.. Then, Aborting the pregnancy is the most dangerous
mistake you will do. If you were foolish enough to Open your legs, be Wise enough to keep the pregnancy. Marvel has said it and nothing will change it.
.
.
.I have many of them but I will stop here for now. If you avoid these mistakes before you marry, trust me you not only marry a Good Husband or Wife, you will be A Good Husband and A Good Wife Material.
.
Share these with your friends and love ones
and don't forget to click the SHARE bottom
GOD BLESS YOU ALL