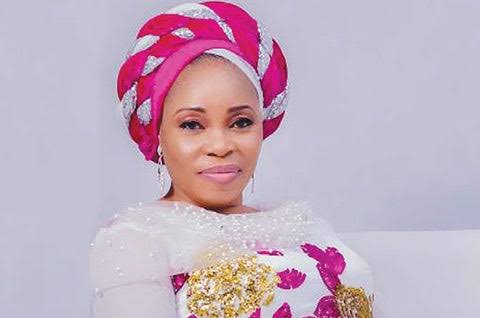 Tope Alabi, also known as Ore ti o common, and as Agbo Jesu. She is a Nigerian gospel singer, film music composer and actress. Tope Alabi was born to Pa Joseph Akinyele Obayomi and Madam Agnes Kehinde Obayomi. She is the only daughter out of the three children in the family. She is married and has two daughters, Ayomiku and Deborah. She hails from Yewa, Imeko of Ogun State, Nigeria.

Tope was formerly a member of the Jesters International comedy group. She later worked with other popular traveling and stage theater groups in both Ibadan and Lagos. She made films in the Yoruba film genre of Nigeria. Alabi later metamorphosed into gospel music after she became a born-again Christian. 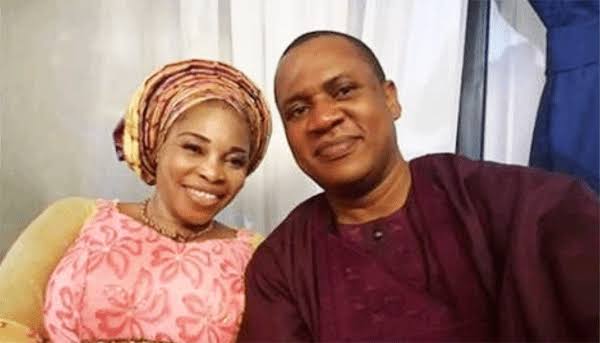 Tope obtained her West Africa School Certificate (WAEC) from Oba Akinyele Memorial High School, Ibadan,1986. Thereafter, she proceeded to the Polytechnic Ibadan where she studied Mass Communication and graduated, in 1990. Tope Alabi pursued her educational attainment with seriousness and dedication as it deserved. Between 1982 and 1984 during her secondary school days, her interest in music and drama led her to join the then Jesters International (Jacob, Papilolo & Aderupoko) group at Ibadan, it was from there she got her initial training and experience in drama. She worked with the Nigerian Television Authority (NTA) in Ibadan as a correspondent under the supervision of Mr. Yanju Adegbite, between 1990 & 1991. She also worked with Centre-spread Advertising Limited, Ilupeju area of Lagos in the year 1990. In 1992, after having various work experiences, Patricia Temitope Alabi came back into the theatre Art profession as she joined the prestigious Alade Aromire Theartre group in 1994. There, she was able to distinguish herself as a gifted and talented actress and singer.
At Alade Aromire theatre group, Tope Alabi was able to know all the core area of drama and acting profession. She was involved in various film productions, stage drama and most importantly the soundtrack production with which she is actress in Yoruba Movie industry today. Tope Alabi has been invited by various writers, producers and directors in the Yoruba movie industry to write and perform soundtracks for their various movies, she had to her credit to date, about 350 soundtracks which she had composed for various Yoruba movies. It would be of note to state here that Tope Alabi is the pacesetter of soundtracks in the Yoruba Home Video Industry.

On 21 May 2019, Nigerians on Twitter crowned Tope Alaba the queen of Yoruba language. This was as a result of a competition by United Bank of Africa in their 70th anniversary celebration. Tope Alabi have released a lot of album as well as single tracks. Since the beginning of her career, she has featured in many young gospel music minister's song. However, her love for God has made many people move close to God. 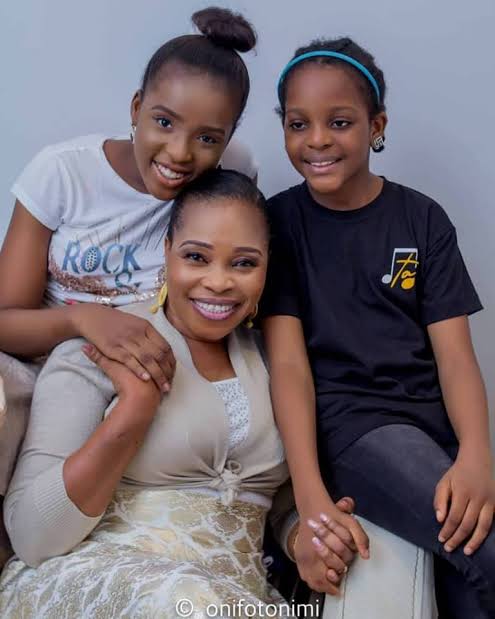