Less More
4 years 6 months ago #5718 by gospelnaija
Buchi Shares His Salvation Story as Christ Embassy Clocks 30 Years [@Buchibwai] was created by gospelnaija
Christ Embassy was founded as a Church in 1990, but the campus fellowship that birthed the church, Believers' LoveWorld (BLW) commenced a few years earlier. Reggae legend and prominent member of the church, Buchi, took to his Facebook page to share his testimony of how he found God after meeting Pastor Chris Oyakhilome for the first time. Enjoy the read. 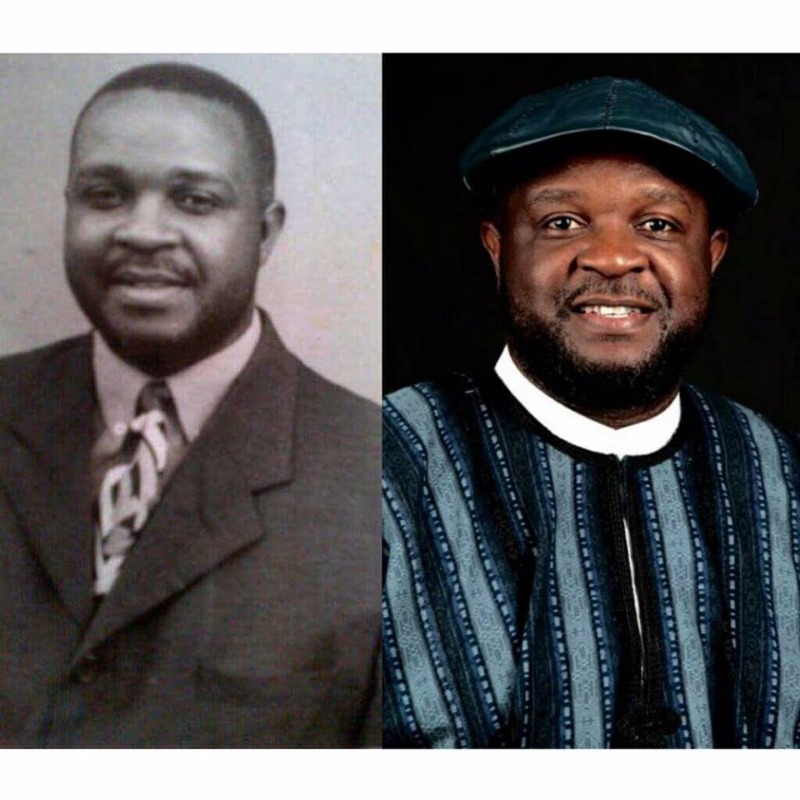 On the 30th of December in the year1992, I walked into the office of a young pastor of a predominantly youth ministry, Pastor Chris Oyakhilome, agitated in my spirit. I had a few questions to ask him.

I was not sure he or anybody else would have the answers but it was time for me to speak out to someone. I feared that I would explode if I didn’t.

The turbulence within had become unbearable. The young lady at the church office reception (Miss Tolu Doherty) didn’t think it was such a good idea because the pastor was praying and preparing for an end-of-year all-night service for the following day.

Disappointed, I turned and walked towards the exit but just then, I heard the lady call out: “Pastor says you should come in. ” The experiences and circumstances leading up to that day are difficult to abridge, but here’s my effort.

At age 24, after a Masters degree in English language and alongside a doctorate in the same discipline, I had become a lecturer in the University of Lagos, a career which I combined strangely with disc-jockeying in a nightclub. I was also actively involved in the leadership of a cult group in the university.

This and the deejay business ensured that violence and weed were never far from me. Hardly would I walk two blocks without looking back to see who was following.

I lived dangerously. An inter-cult war on campus had left me hibernating in town where I waited for things to simmer.

It was in my cooler at my brother’s house that his neighbour, Mrs (Pastor) A. T.

Adewunmi came to invite his family to Christ Embassy Church. I tagged along.

Church turned out to be a novel experience. I’d never seen so many young people in one single church congregation and even more striking was the fact that there were few or no elderly people there.

The music was fantastic. A particular boy got my supreme attention.

With his hands up in the air, he was lost in worship and on his face was a smile of deep contentment. These people obviously had something I needed desperately.

Even in my misery I was enthralled by their joy. I didn’t hear much of what the pastor had to say that day.

I couldn’t help wondering if he was related to Lionel Richie. The dominant image in my mind was that of the boy in the throes of worship.

And so it was that I went in search of the pastor. As soon as I settled in the chair opposite Pastor Chris, I began to reel out countless questions.

He was not in a hurry as I’d expected of one whose end-of-year service preparation had been interrupted. He answered all my questions FROM THE BIBLE! After about two hours of sojourning through the scriptures, convinced that the bible had the answers to all of life’s questions, I knelt down and asked him to pray for me.

My joy knew no bounds. It was indescribable.

It was joy and ‘peace that passeth all understanding!’ Later that night, I strolled from the campus gate to the lecturers’ quarters, unarmed but confident in the God who protects His own. Hallelujah!!!