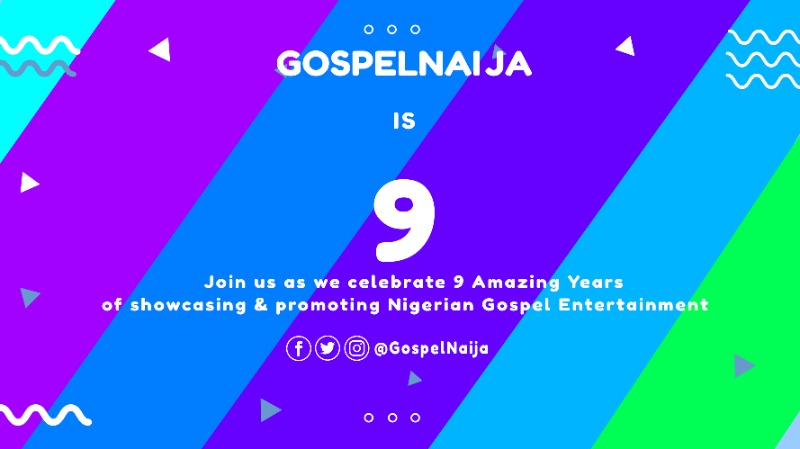 The past nine years has been a journey orchestrated divinely by God. Like Abraham, we set out not knowing what it entails, no map, no blueprint but sheer faith in the Master Planner.

As we celebrate 9 remarkable years in the Ministry of Entertainment, we would like to reminisce on the milestones we crossed over the years.

So what's in store this year?

A Record Label? An All-in-One Mobile App? A Reality Show?

We are open to suggestions. Let's know what features and projects you'd like us to take on.

Stay connected and be the first to know!

Happy 9th Anniversary to us. Jesus be praised! 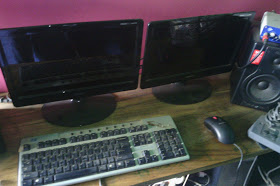 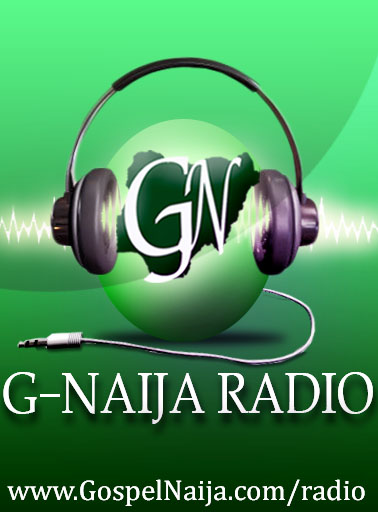 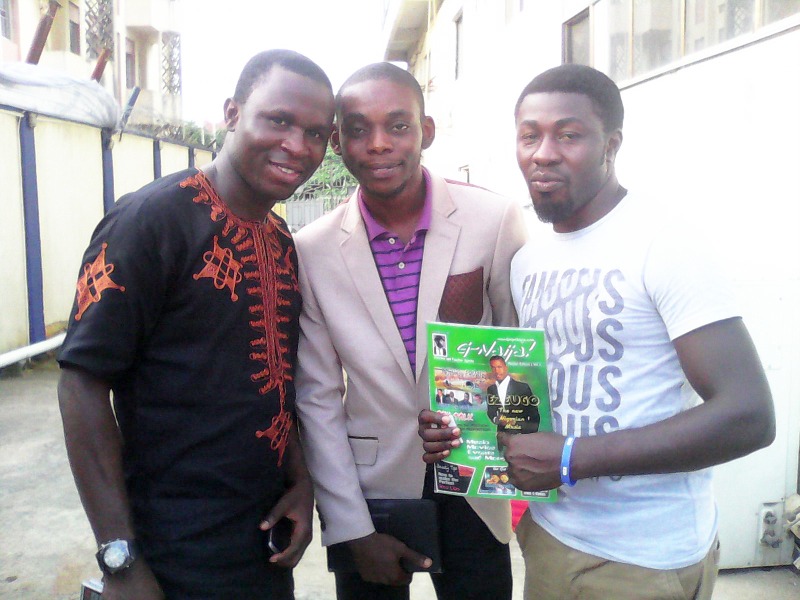 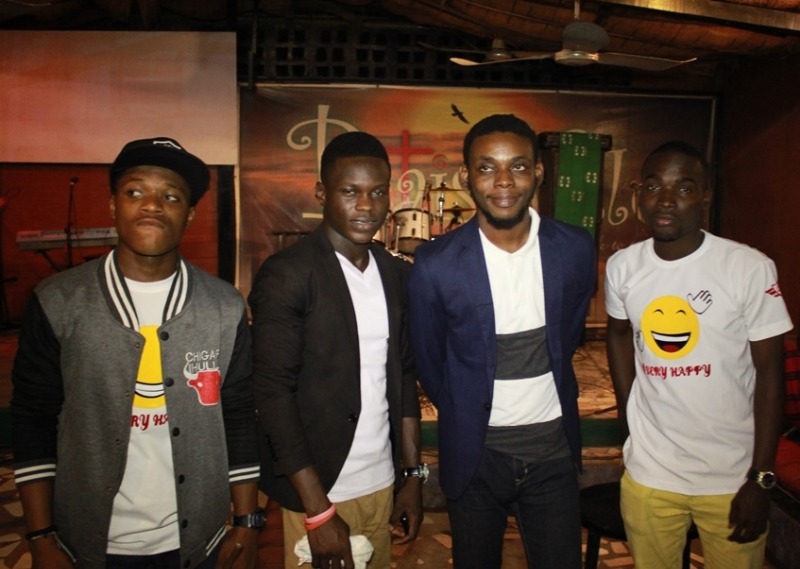 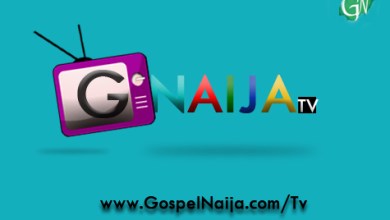 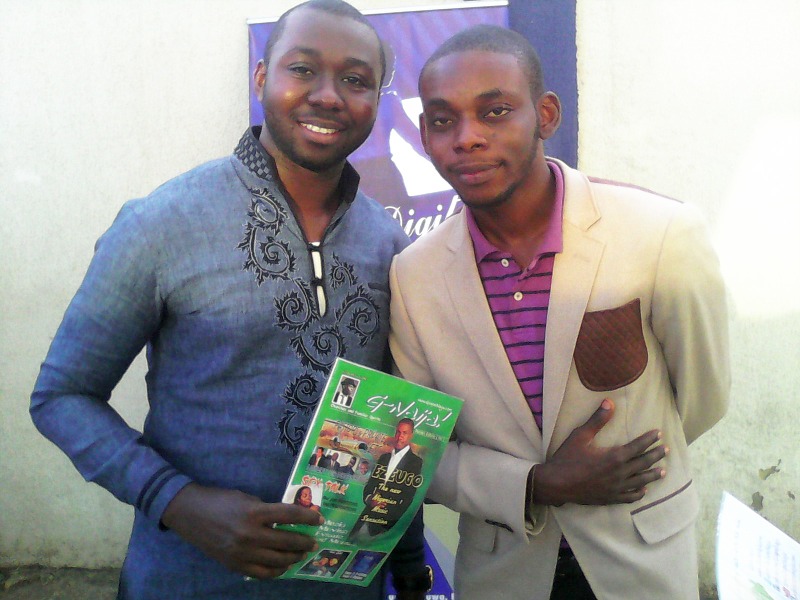