Apparitions: Why Should An "Image of Jesus" on a Church Wall Excite Christians?

Less More
4 years 11 months ago #4044 by oyez
Apparitions: Why Should An "Image of Jesus" on a Church Wall Excite Christians? was created by oyez
First of all, I don't know the supposed appearance of something that looks like an image of the face of our dear Lord and Personal Saviour Jesus Christ, should excite some Christians to the extent that they knee and worship to it.

Secondly, how does Master Jesus look? Isn't this a result of Hollywood's bastardization via the image of a blonde haired man? So let's assume the real Jesus looks like the posters of "him" we see, will it be remarkable to see such an image with the semblance when it appears on Church wall?
I admit it's a remarkable miracle but the question is: What does it mean? Or what message does it portend?

Finally, if one of the 10 commandments of God is: Thou shall not make any graven image or BOW DOWN to them. If this apparition is the real deal, would it still be stupid of Christians to kneel and pray to such?

Below are photos of the so-called Image of Jesus Christ that was reported to have appeared of the wall of a Church in Ikorodu. 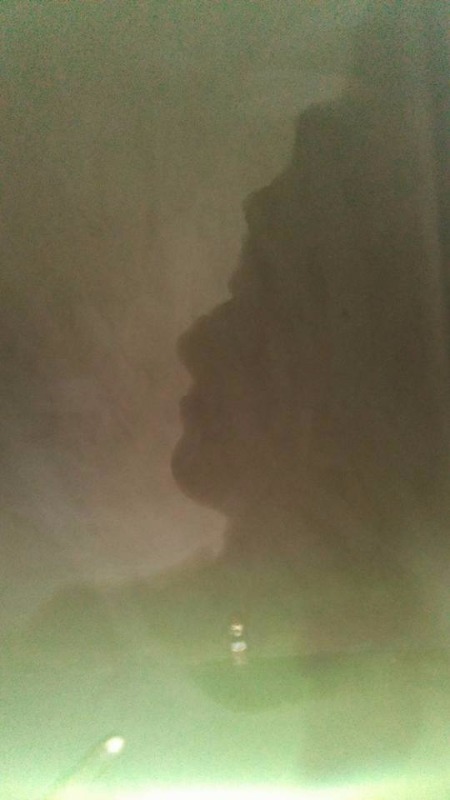 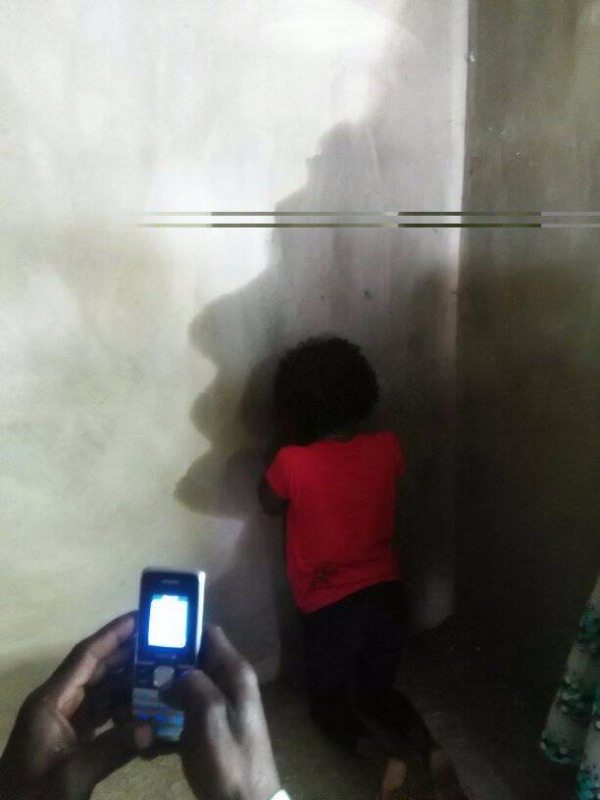 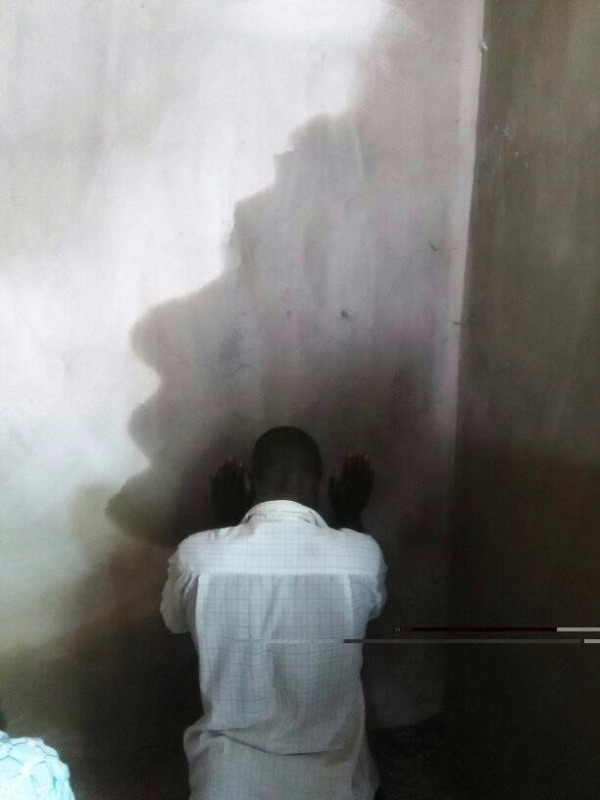 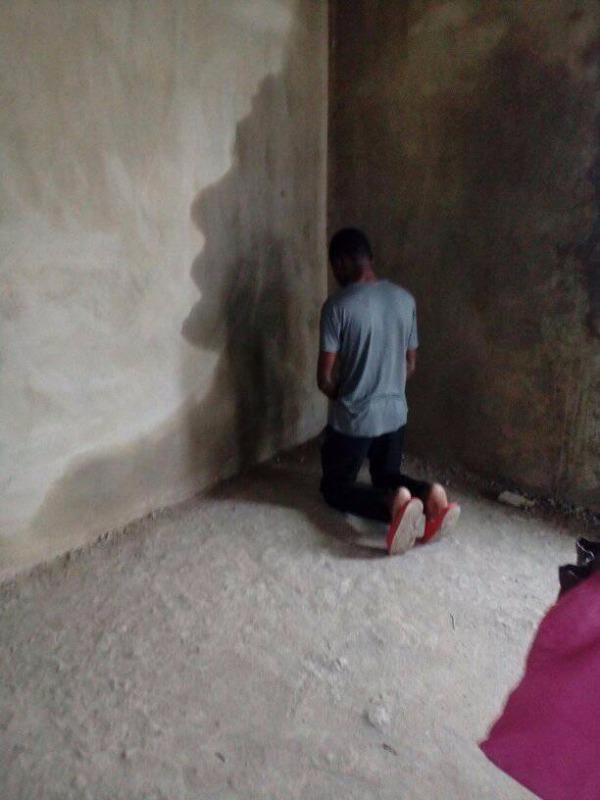