Less More
5 years 3 months ago #3447 by gospelnaija
Oludrey dishes out classic photoshoot. Preps for new single IGWE release. [@oludreypositive] was created by gospelnaija
Oludrey Dare, inspirational artiste and gospel music minister, after an hiatus since his last release in mid 2016, has announced the release of his new single titled IGWE which features sensational singer Victor Praise.

The song is a melodious symphony that both talents really synergized well to deliver. It was produced by Chimezie of Vintage HBG and is billed to be premiered on GospelNaija on March 28, Oludrey's birthday.

But before then, Oludrey teases us with sumptuous pictures from his photoshoot.
Photography by Joegraphy at the GospelNaija studios, Lagos. 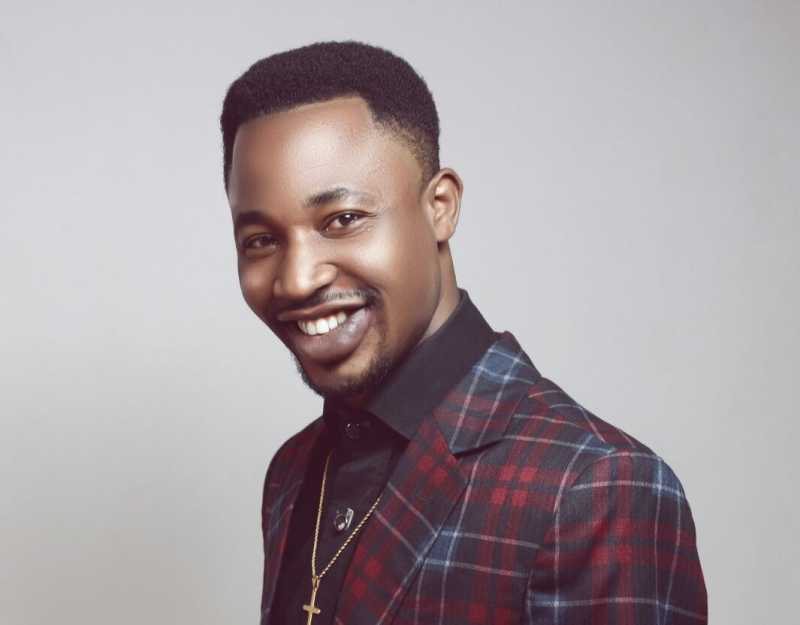 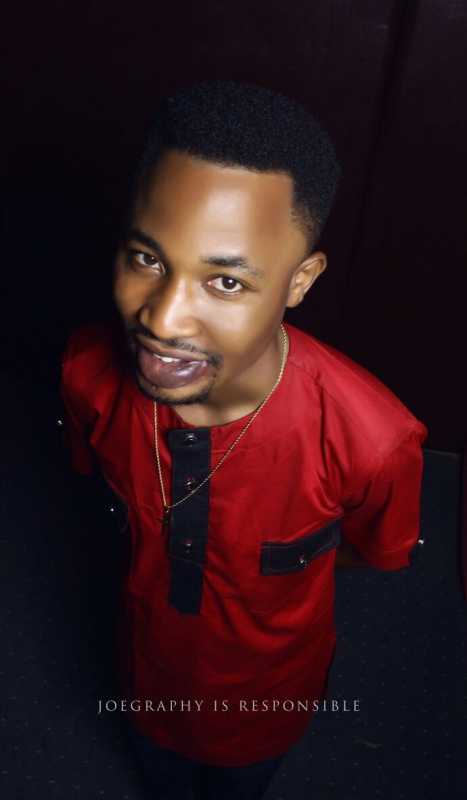 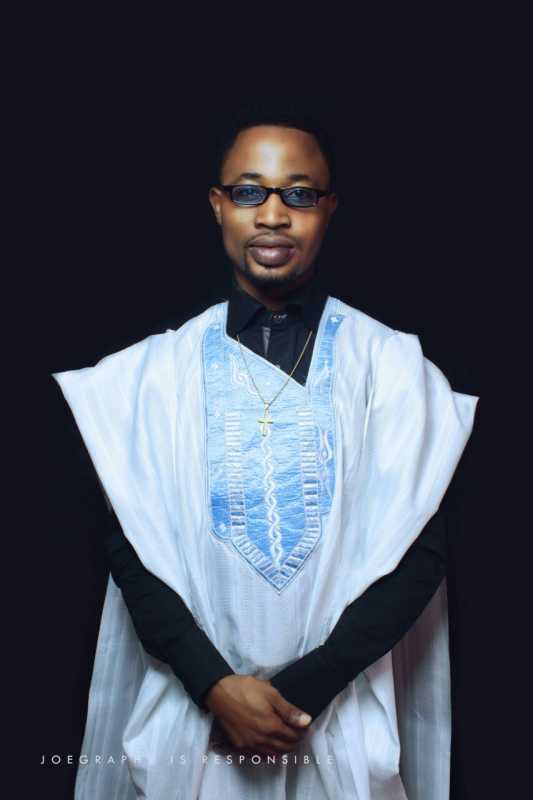 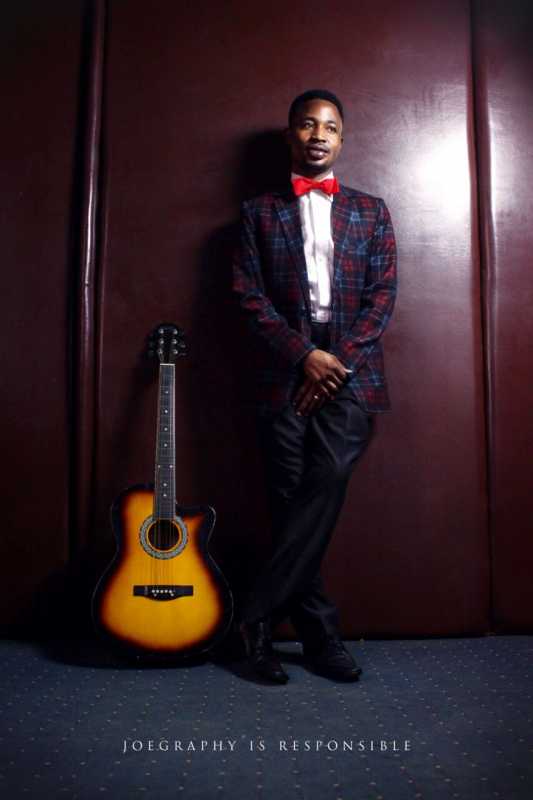