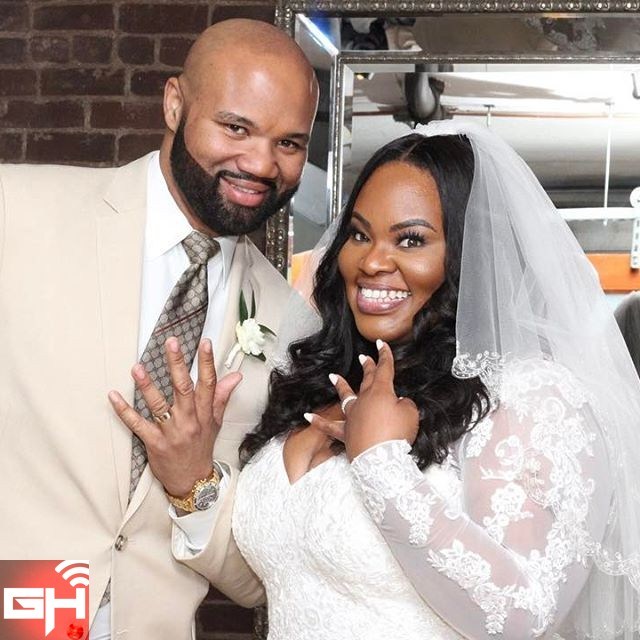 Tasha Cobbs recently posted images of herself, alongside her husband, Kenneth Leonard. Tasha’s husband is a music producer for numerous Grammy Award winning artists. They tied the knot yesterday, March 3, 2017. The wedding ceremony was private but Tasha’s been sharing pics on Instagram
Kenneth Leonard, Jr. has worked on music with Tasha, Anthony Hamilton and Tamia Hill. In 2015, he was the Musical Director for the BMI Brunch which featured Tasha. He has performed in numerous countries and worked with some of the most talented artists in the world. From Jodeci to Fantasia Barrino, Kenneth’s resume is very impressive. 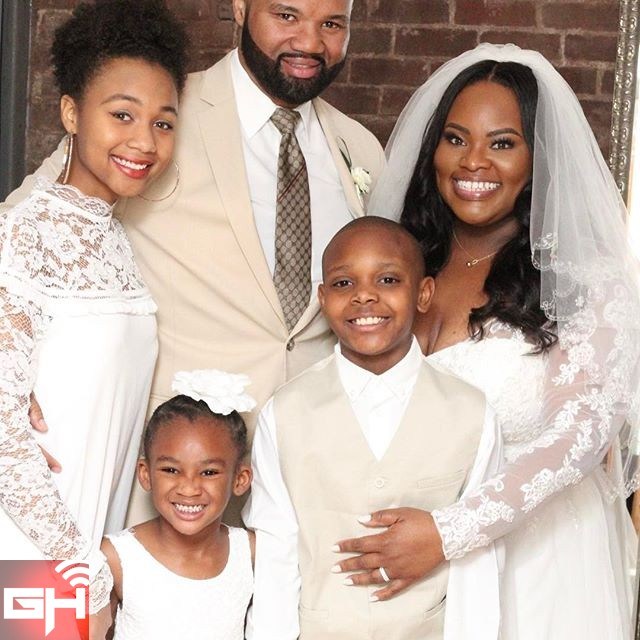 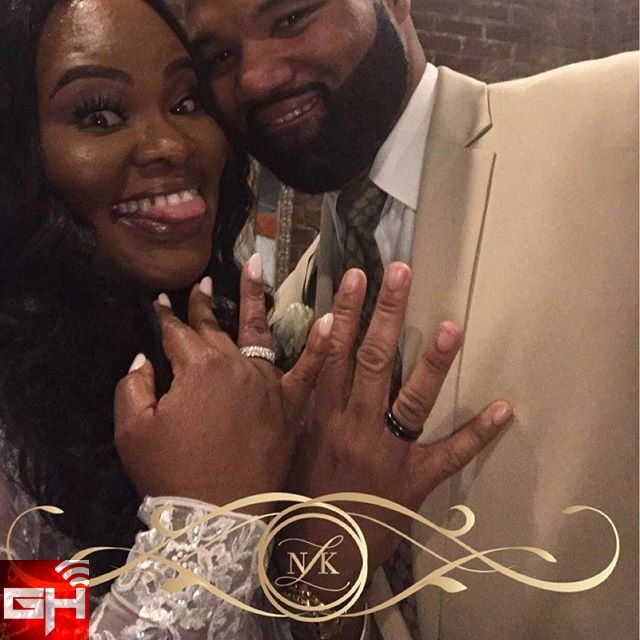 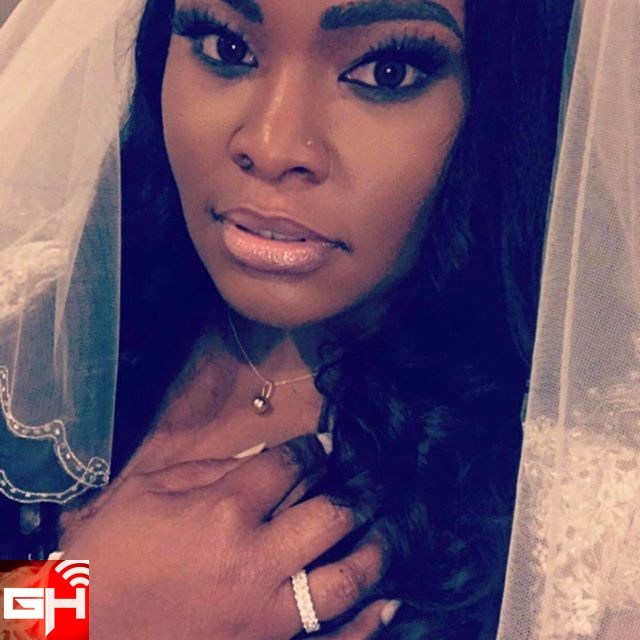 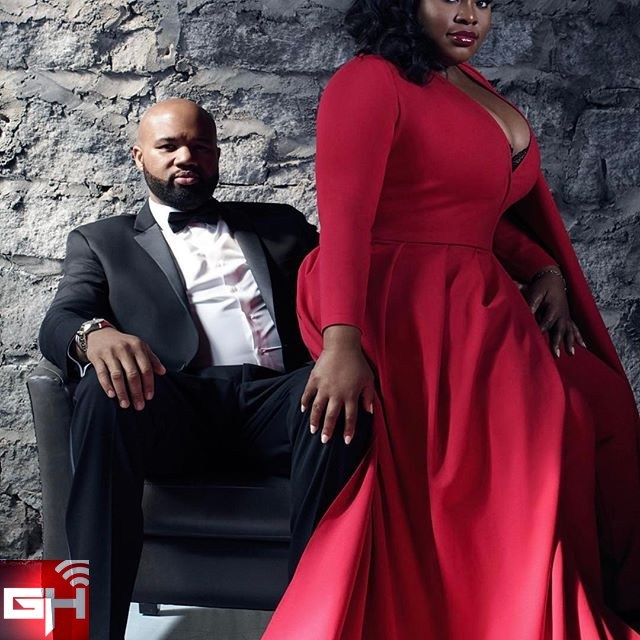