Less More
5 years 5 months ago - 5 years 5 months ago #3261 by gospelnaija
Will Adiks, Assassinated Port-Harcourt Based Music Minister Laid To Rest Amid Tears (Burial Photos) was created by gospelnaija
Godswill Adiks, popularly known as Will Adiks, is a Port-Harcourt based Gospel Music Minister who was gunned down by unidentified gunmen on a sad Wednesday night, December 21st. Will Adiks went into coma before finally giving up the ghost to be with the Lord.

He was laid to rest yesterday, Saturday 28th of December in his hometown, Bolo in Ogo LGA, Okrika, Rivers state.

The charming and anointed gospel minister had been ambushed by gunmen at the Rivers State Axis of the East-West Road while returning from a programme in Benin, Edo State. He was rushed to the University Of Port Harcourt Teaching Hospital in Choba, where he was in coma for hours. On the evening of Thursday, December 22nd, he passed away.

We pray for his family, loved ones and the gospel music ministers in Port Harcourt for God's safety and protection and the fortitude to bear the loss. 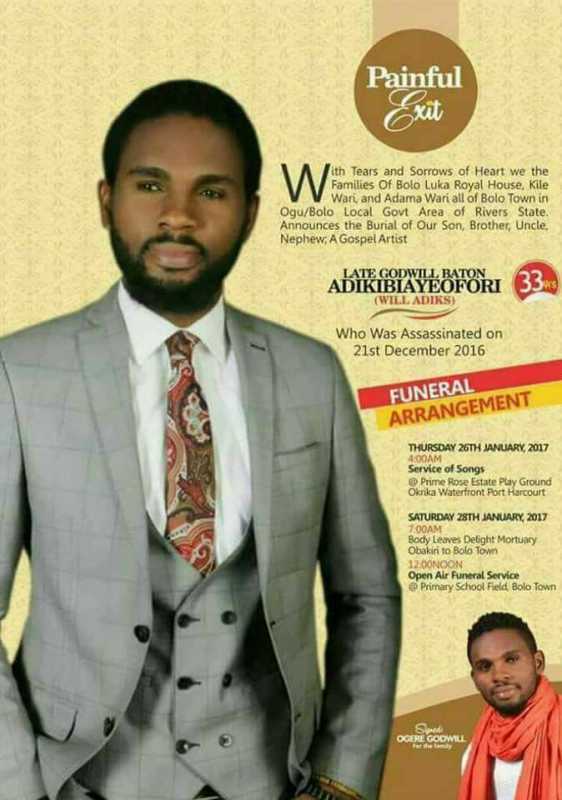 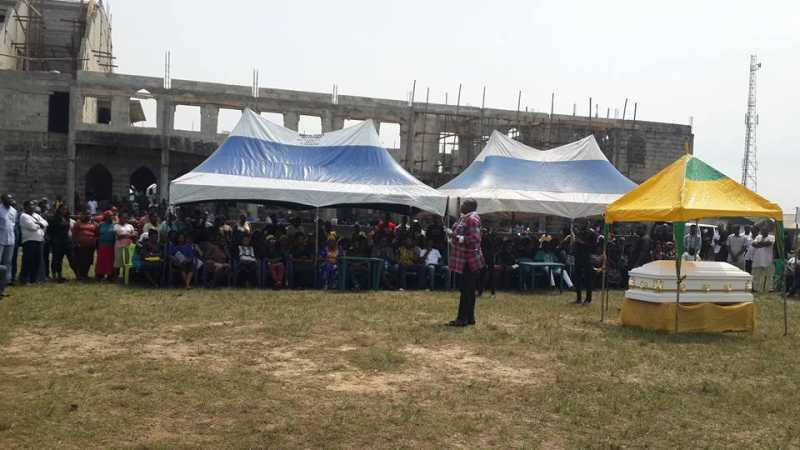 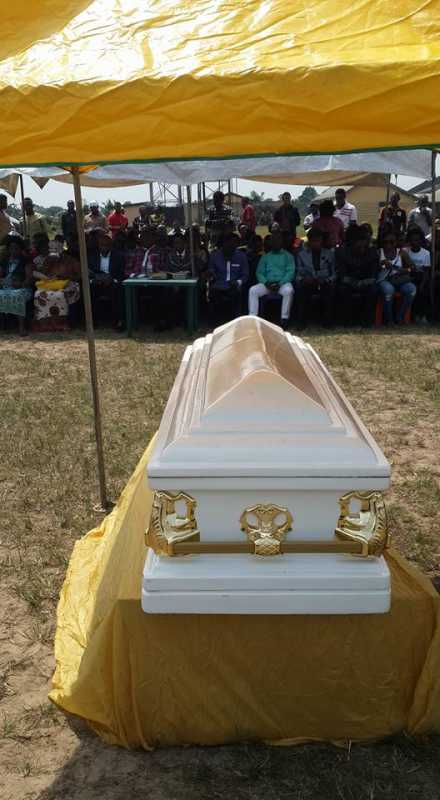 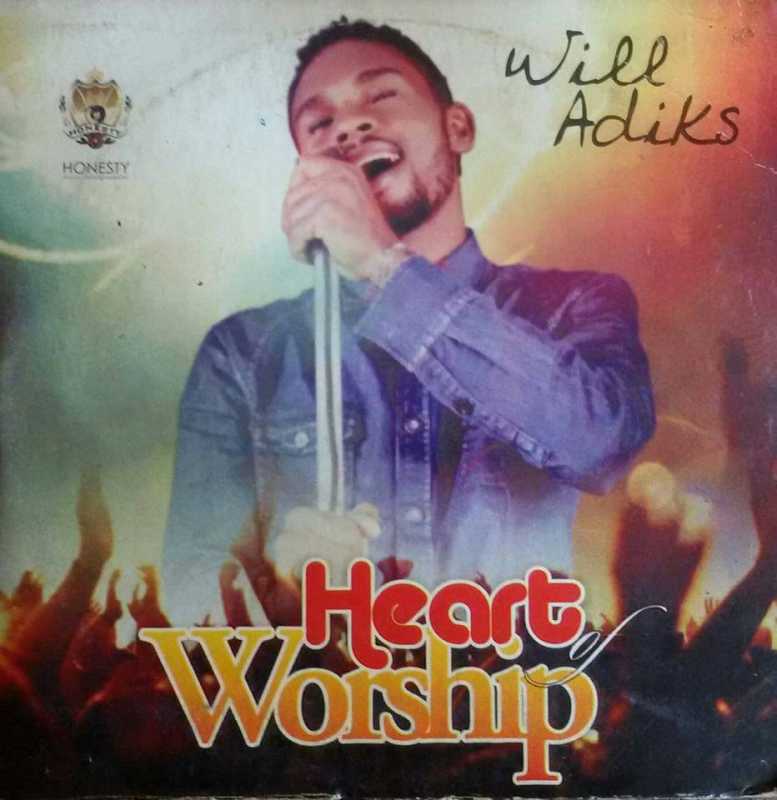 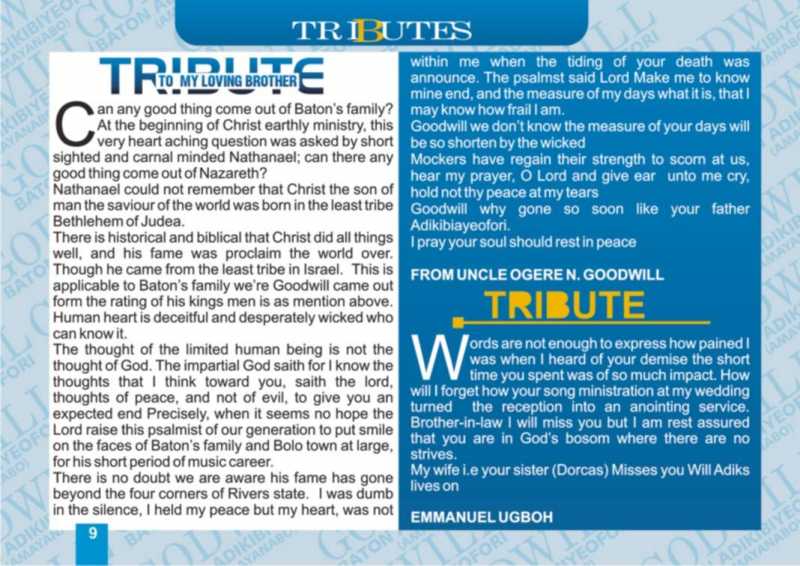