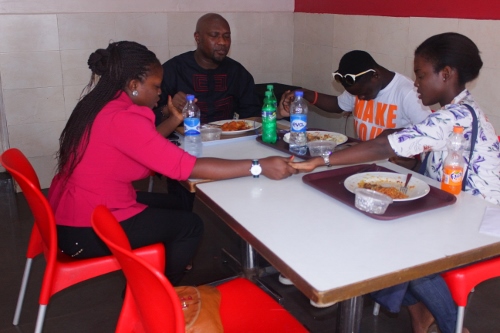 About a fortnight ago, leading worship minister, music director and voice coach, Segun Obe launched an Instagram video contest for his hit worship single UNQUESTIONABLE which gathered a massive followership and submission of numerous entries. A voting period was set and the contestants and their fans/friends swung into action.

True to his words, Segun Obe did the exceptional when in spite of his very busy schedule, he sat down to have brunch with the winners of the #UnquestionableChallenge as promised. Keeping ones promise, especially as a celebrity is a feat hard to come by these days. Even with a sincere heart, a busy schedule could disrupt one's plans. So Segun Obe deserves the Man of the Year award for not only sticking to his words, but going 2 or 3 miles further to do more than what was promised. 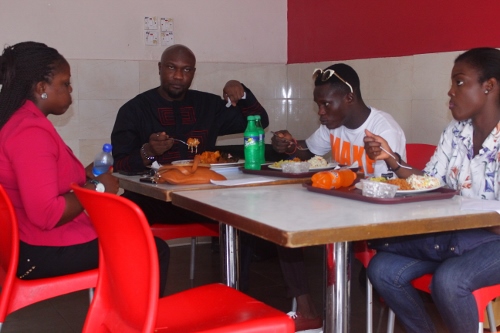 What was promised was a Lunch Date plus a sum of N10,000 (Ten Thousand Naira only) for the winner, a winner takes all contest. But in a twist of events, due to the overwhelming entries by other contestants and the magnanimous heart of the host, the first and second runner ups were invited to join the winner. They are: 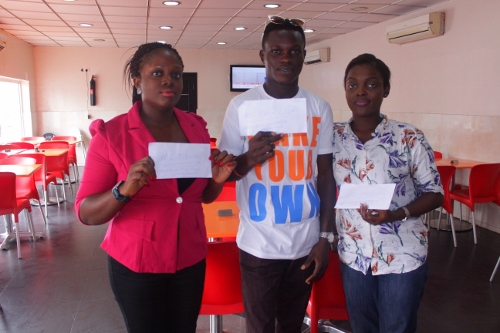 
The winners also did an impromptu rendition of UNQUESTIONABLE which really thrilled Segun Obe. (Videos on Segun Obe's instagram: @iamsegunobe and to be available on GospelNaija soon.)

F-Clef, the LET IT FALL crooner seized the opportunity to present his DESTINED TO FLY EP to Segun Obe and his co-winners. 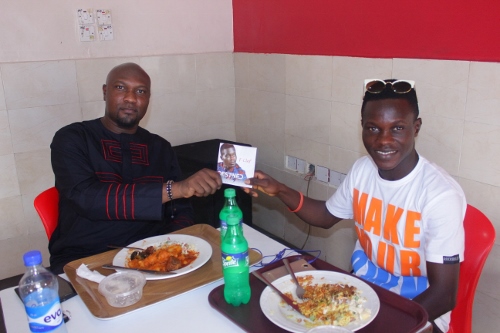 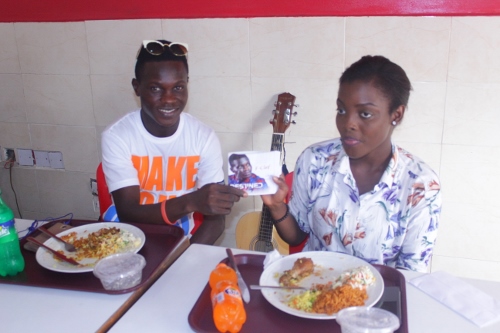 For more pictures, visit the photo gallery on GospelNaija: gospelnaija.com/photo-albums/84-unquesti...-segun-obe-segunobe1 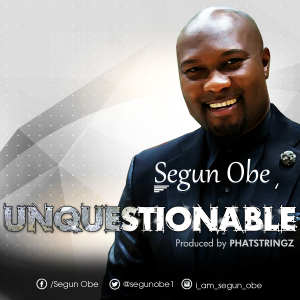