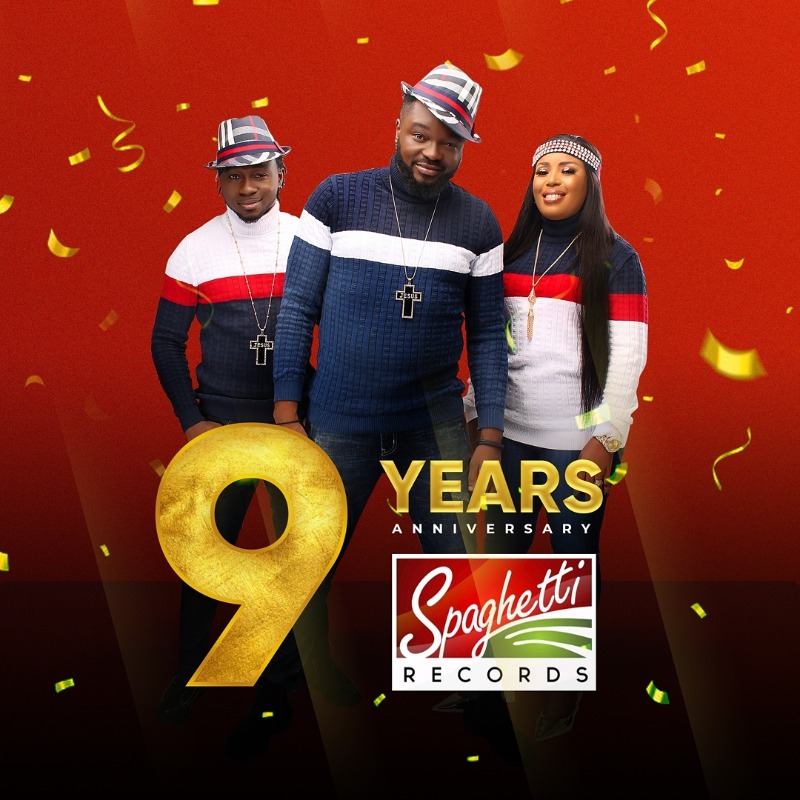 The Eyan Jesu crooner, Mike Abdul created the record label in 2012 after the defunct Midnight Crew consisting of Pat Uwaje, Odunayo were permitted to do their music individually. Spaghetti Records had since then grown to be one of the prominent in the country boasting of three of the best artistes in the country and an award winning producer.

While celebrating their anniversary, the record label released the anniversary pictures and a single according to their custom every year and titled the new single Kodamida which was accompanied with a visual too.