Anyanya Grace is a Nigerian – born Soul/Gospel singer based in Ukraine with a sweet soul penetrating sound. He has a blissful sound that can make you want to listen to him all day.

AY (fondly called by his fans and supporters), who is also a medical Doctor by profession and surgeon in the making; has featured on Ukraine's X-Factor in 2012, and was among the Top 5 Finalists at THE VOICE Ukraine In 2014 and 2016, a show where he, in 2014 performed what is described by many as the best cover performance for the popular "Halleluyah" song and has had millions of views on Youtube.

In his over 5 years of singing professionally; Anyanya has worked with Jamala, Winner, Euro Vision and Okean Elzy, Ukraine leading music group, and has ministered alongside Pastor Sunday Adelaja of Embassy of God, Kiev, Ukraine.

Anyanya in 2015, recorded and released a song, 'Amanam' which means 'God Has Done It' and the song has been one of the favourite songs on the playlist of members of the Gospel Community, all over Ukraine and radio stations in the country. This development resulted in making the dark-skinned singer become one of the most sort-after Gospel Artistes in Ukraine, and has also given him loads of buzz on the visual electronic media.

Today, Anyanya Grace has a gift of Love to the world for Christmas in a song he calls – THIS KIND GOD.

Check the song out! 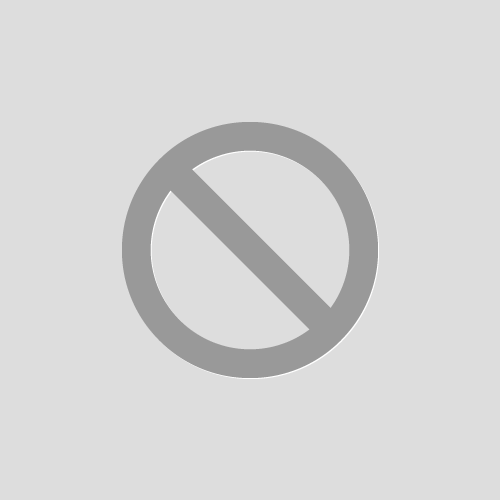