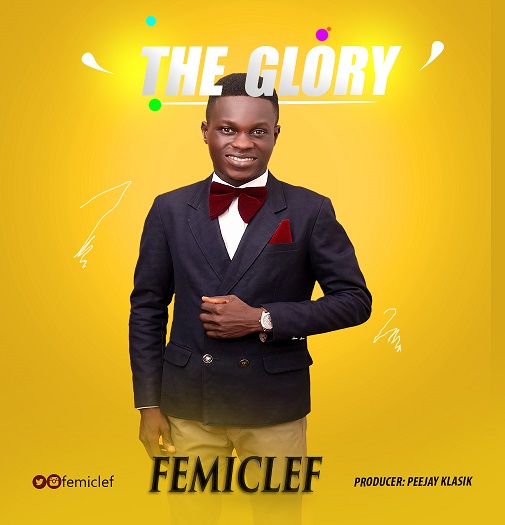 Olufemi Adeagbo, formerly professionally known as F-Clef, has adopted a new stage name, FemiClef. We are guessing it's to put an end to the question what "F" in "F-Clef" means. FemiClef isn't just putting an end to a question, he's also bringing to an end his hiatus from the music scene. While he's been performing and ministering at events all the while, he makes a return as a recording artiste with the release of a new single titled THE GLORY.

THE GLORY, as the title implies, is a song that accords all gratitude and appreciation to the Most High God. There's not enough praises and thanks that we can give God to show how much we are grateful, as the song rightly admits. However, it's never too late to start, it's never too early to stop giving God all #TheGlory.

Lyrics: THE GLORY by FemiClef

Verse 1
There are times i fall ,you pick me up again
When the enemy comes, he flee in many ways
Aiye so p'otan ,baba so p'oku
(The world said I'm concluded, but God said its not yet over)
If not for you, aiye o ba ti gbagbe mi (If not for you,i could have been forgotten)
Repeat verse 1

Verse 2
I have a reason to praise the Lord
O s'ore m'ele gbagbe re o
(You've done good things i can't forget)
Otaobayomi, oluwa lo s'ola ,odamilare
(I could have been mocked ,but God honored me: he justified me)
I'm lost for words to say
Chorus

Outro.
Take all the Glory Lord 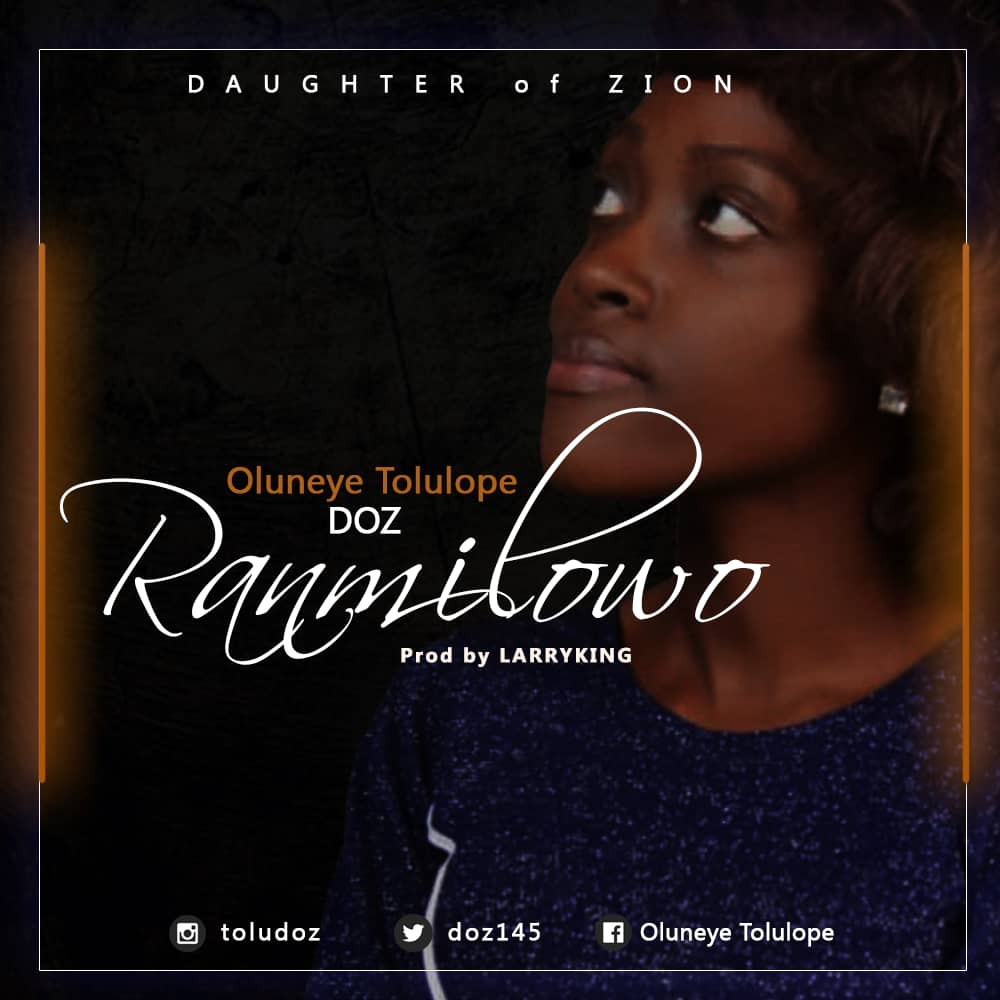 Details
by Unction 3 years ago
Tolulope Oluneye also known as Daughter of Zion (D.O.Z) releases a new track titled Ranmilowo. This beautiful track is a song of prayer of help from G...
7 184 228
1,496 views 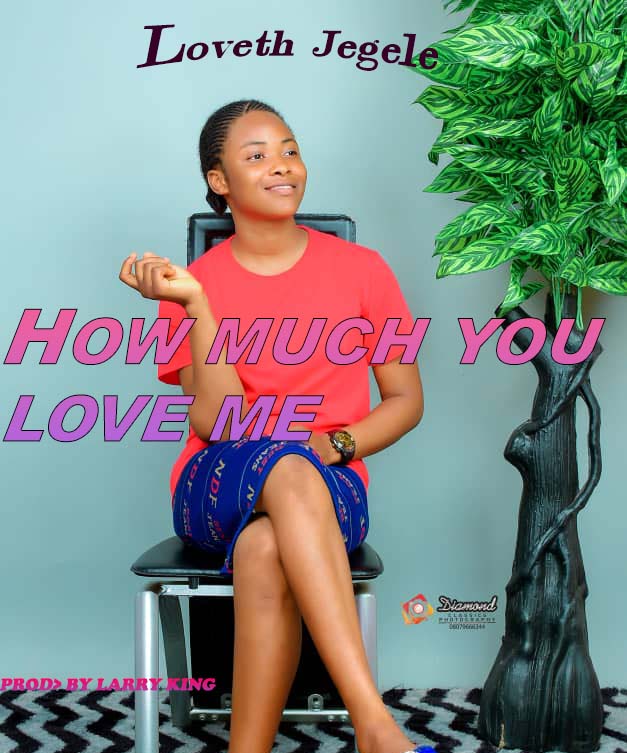 HOW MUCH YOU LOVE ME - Loveth Jegele

Details
by Unction 2 years ago
This is a new song by Loveth Jegele titled how much you love me. It talks about God's love. Listen and enjoy. Produced by Larry King
12 150 202
1,187 views 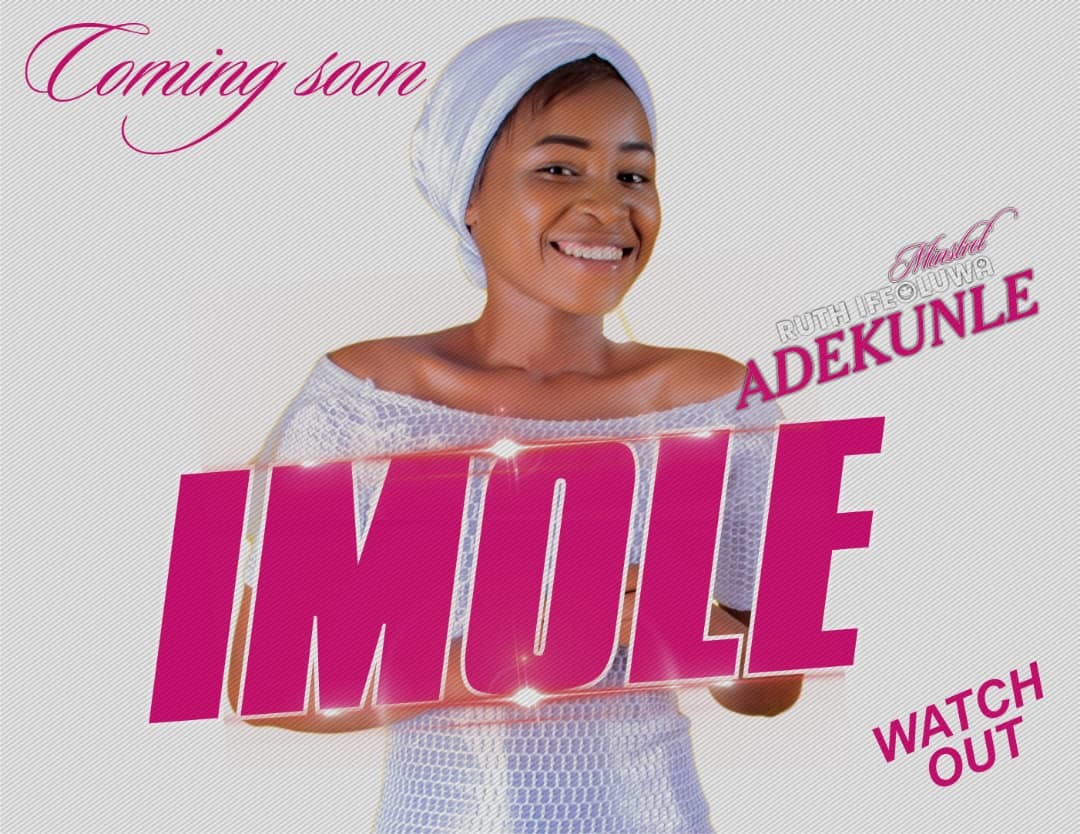 Details
by Unction 2 years ago
Adekunle Ifeoluwa Ruth drops a new single titled Imole. This song talks about the light and the glory of God. It is produced by LarryKing. Download an...
22 360 281
2,829 views