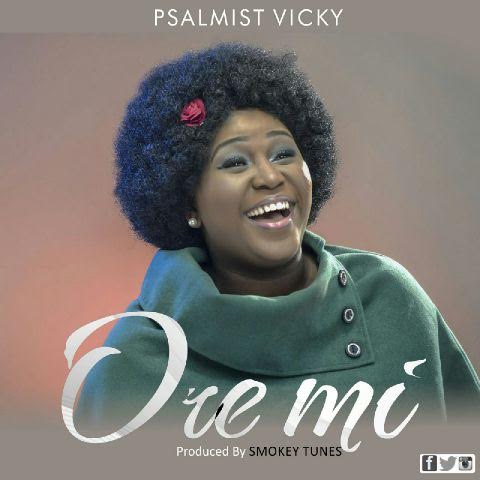 Psalmist Vicky, whose full name is Victoria Eworitsemogha Edah, was born in November 11th in Warri Delta state Nigeria, from the Itsekiri speaking tribe. She is the eldest in a family of five. A determined woman with God's giving potentials,working towards his plan and with his guidance.

Vicky's early life as a child was based on a Christian foundation, with both parents serving the Lord, Vicky wasn't far from God as her parents got her involved in church activities. She was pastored by Pastor Patrick Ofuru who saw  the God's giving gift in her, and he made her the leader of the children choir as at that time. She explored worship and praise as well as going for interdenominational competitions and winning prices for the choir team and the church. She was later made the music director for the teenagers group of Agape for Christ. Vicky played her role in the danced group and took part in the movement for developing the minds of the teenagers.

She attended Federal Govetnment Girls college, Ibusa where she completed her secondary education. During her school days she was made the assistant stage directress of the Music and creative club, due to her passion for dance and music.Vicky was  also a member of the singing group called the melodious singers. It was at this time she started  writing her songs from the inspiration of the holy spirit. After the struggle to get an admission into the university, She finally got admitted into Federal Polytechnic Auchi for a  diploma in Accountancy. Shortly after the completion of the course, she travelled to London for her Bsc.

Her first single Oba Alaye a jazz song was produced by Franknero music, and it won the heart of many. It was a song adapted from her upcoming EP.

Ore Mi in Yoruba means "My Friend", It's a song that can be dedicated to your loved ones. 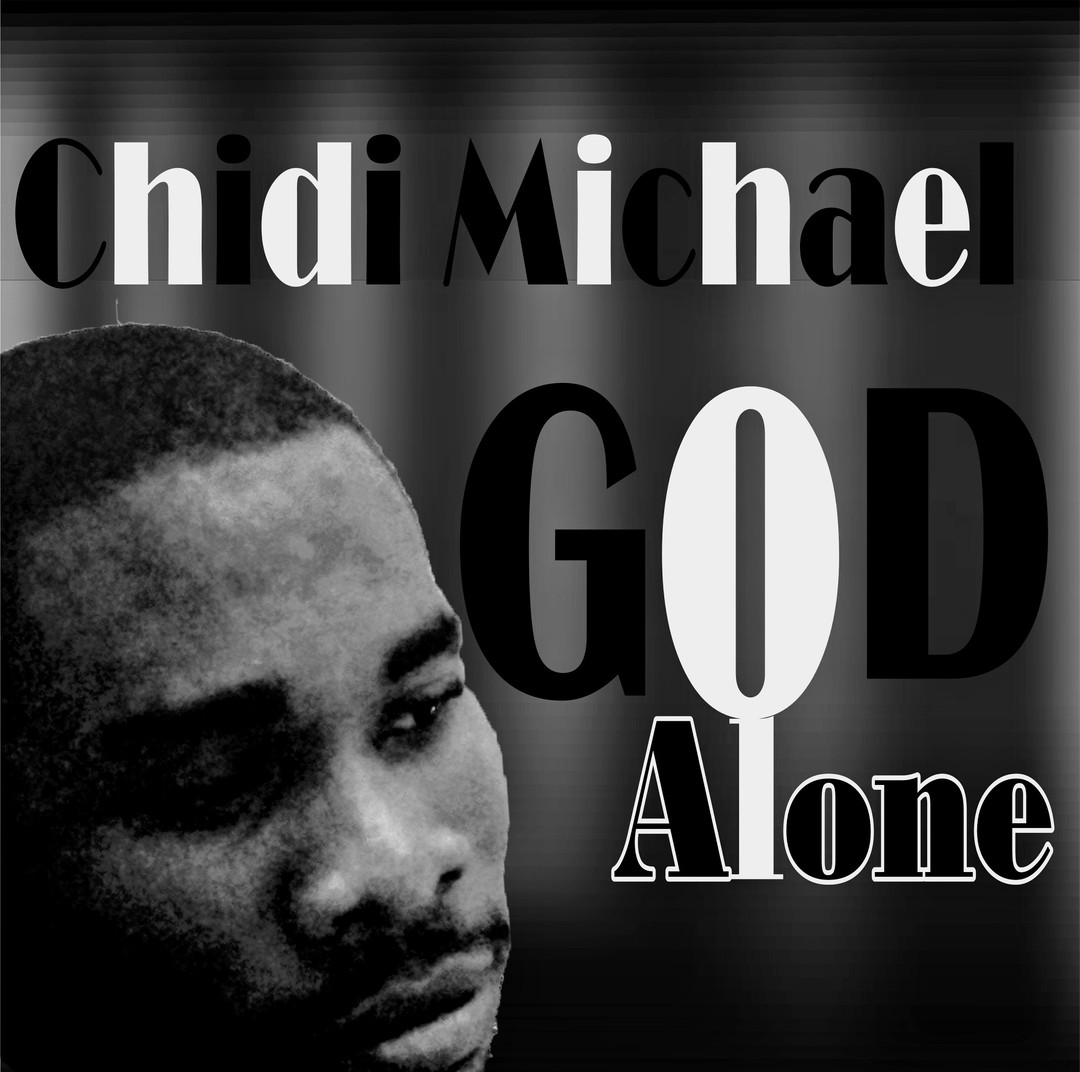 Details
by chidimichael 2 years ago
Chidi Michael releases new single titled GOD ALONE. God Alone by Chidi Michael. A testimony of God's sovereignty as the the only true God. An intense...
10 24 254
1,080 views 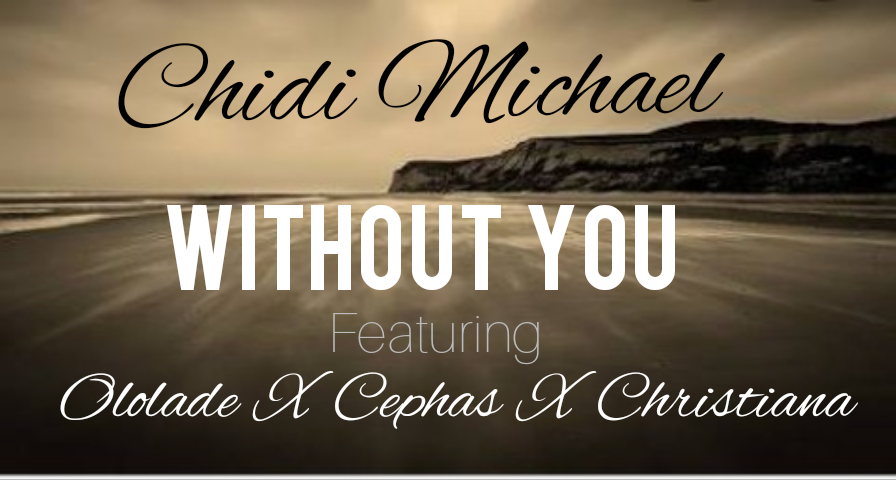 Details
by chidimichael 2 years ago
Chidi Michael drops new single titled WITHOUT YOU. "Without You" is a song of adoration by Chidi Michael - expressing hope and confidence in Jesus Chr...
3 102 178
1,135 views 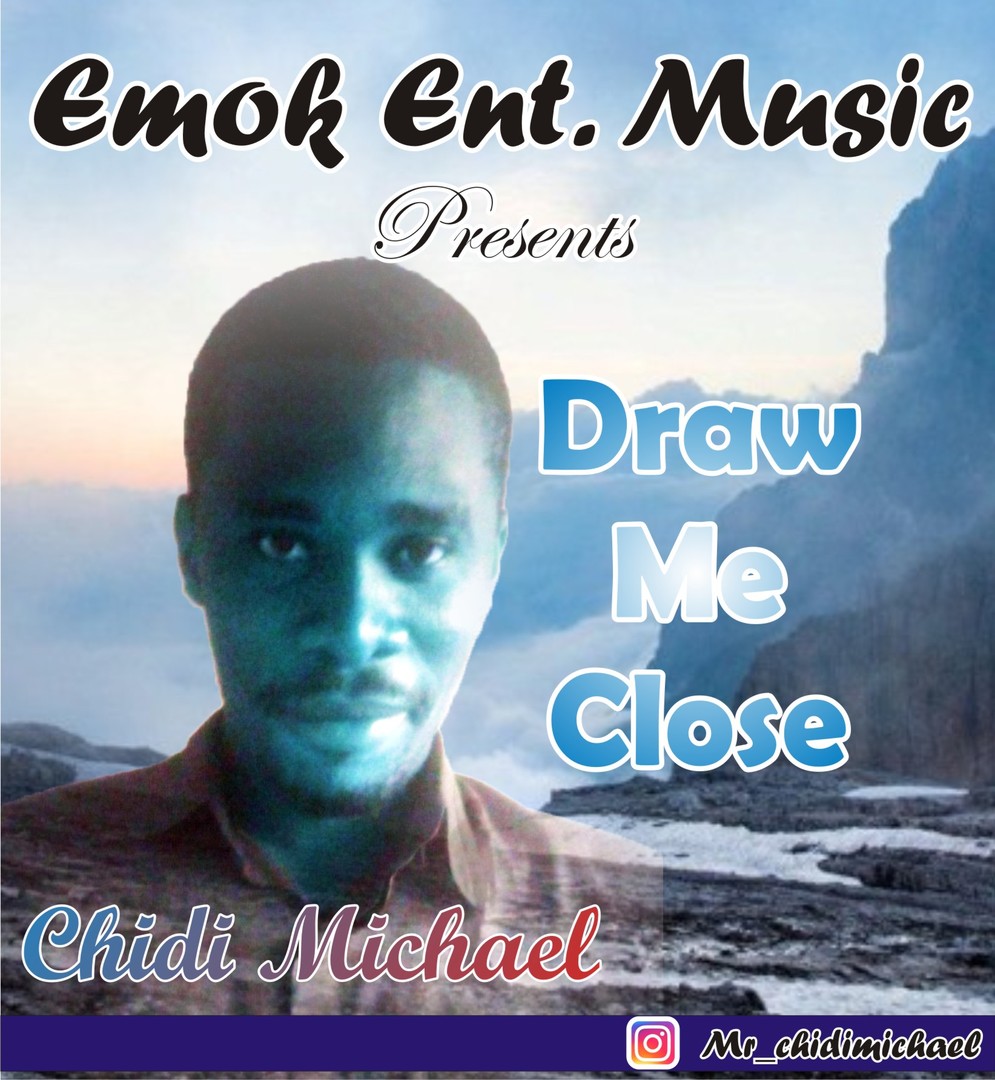