NOTHING IS IMPOSSIBLE - Angel Osas [@angelosasmusic] 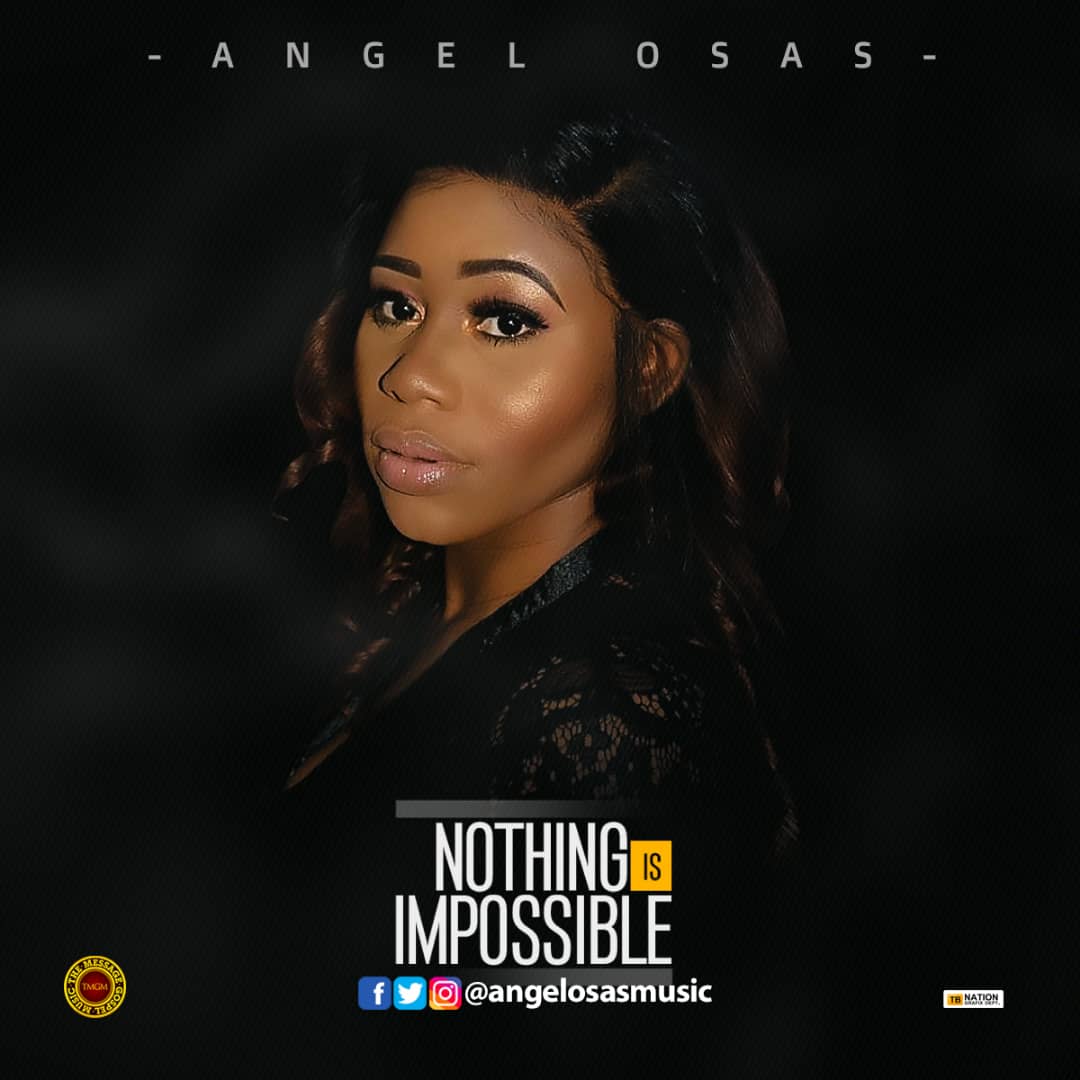 Angel Osas is a young brazing British-Nigerian talent. She is passionate about music, ministry and public speaking. Her long anticipated debut single titled: "Nothing Is Impossible" has in a short time attracted lots of interest on her various social media platforms.

"Nothing is impossible" is her debut song and she performed it LIVE in London Excel alongside with various other international artistes like Ada and many others.
Angel Osas, simple message is to shift the attention of believers in Christ from waiting on God to fulfill His promises to receiving what has been fulfilled because He has done what He promised to do, our preoccupation right now as believers, is becoming masters at receiving what Grace has already provided and to enjoy FREELY!!!

The single is produced by Dunack Music Production.

LYRICS: Nothing Is Impossible by Angel Osas

Speech
You know God promised Satan that the seed of the woman he deceived will one day bruise his head. And Jesus came in the likeness of man that He may destroy the works of darkness, through His death, burial and resurrection. And now we have victory in Him, Victory through His blood. We've received the Spirit of adoption by which we call Abba father. Glory Halleluyah!
We receive every good
And perfect gifts
In you 2×
We receive....in you Lord Details
by DrJerry 3 months ago
Reggae powerhouse, Dr. Jerry features the legendary Buchi in new single titled EKELE. EKELE is a song of Thanksgiving in appreciation to God for the g...
3 134 89
1,564 views 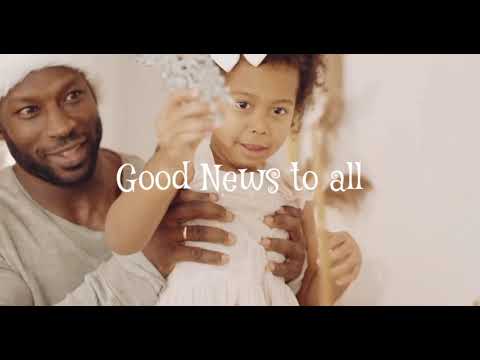 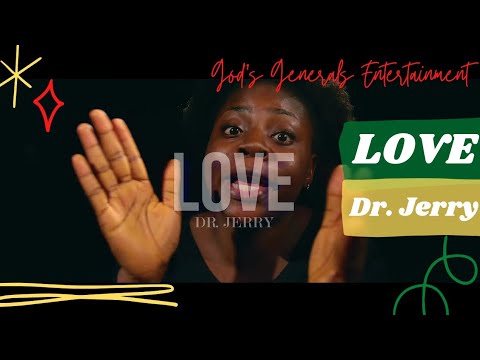