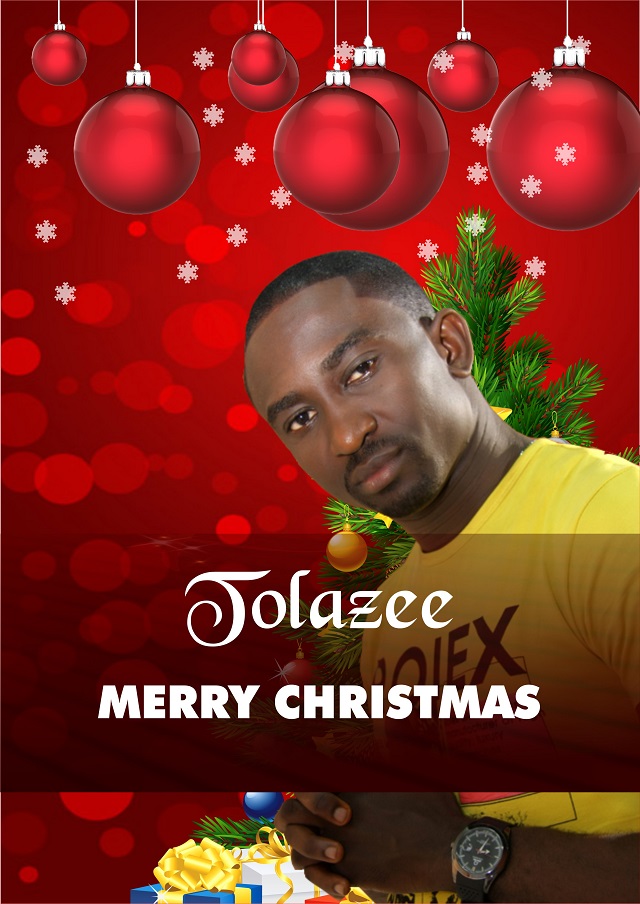 Tolazee, real name Akintola Tolase Oladayo, was born over 2 decades ago. He graduated from the Federal University of Technology Akure (FUTA) where he bagged a First class Honors in Food Science and Technology.

He started his music career at a very tender age as a drummer boy in his local church. He later graduated to playing a little of the piano before finally moving to his choice instrument, “the saxophone”.

It was the saxophone that brought out the real musician in him and he was known all over campuses and churches in the south west region of the country. All this while, he has been singing in his local church choir and a few groups he joined both at home and while in school.

He started singing professionally in 2009 when he released his debut video/single titled IGWE, the video enjoyed massive airplay on both terrestrial and satellite TV stations all over the globe.

He then released his sophomore video/single titled BINTIN ‘LAYE in November 2012. The video is presently enjoying heavy rotations and lots of downloads.

Tolazee’s genre of music can be described as a fusion of RnB and pop with some Negro blend. He also believes strongly in passing across his message using the language that everybody can relate to.

He is set to release his debut album pretty soon. 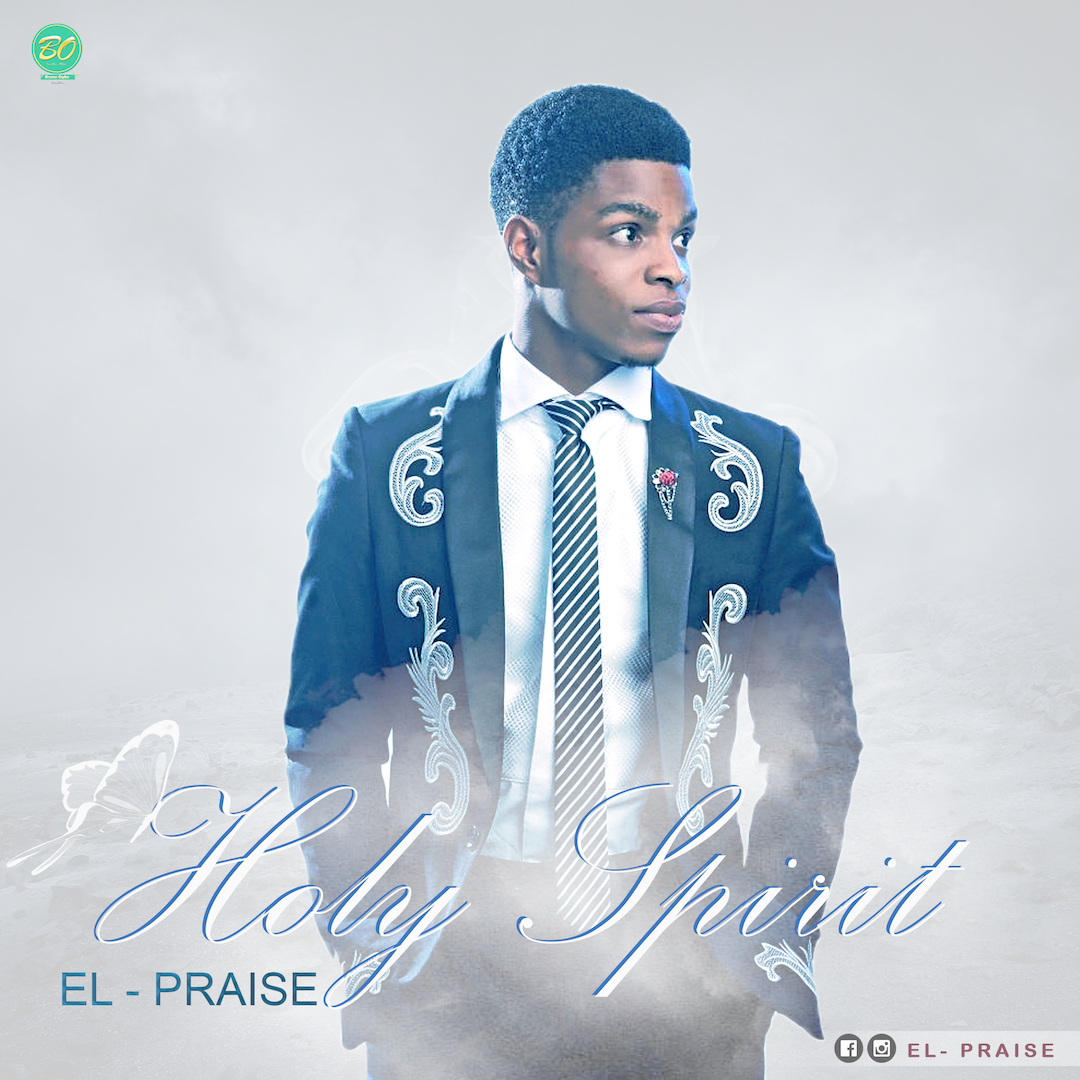 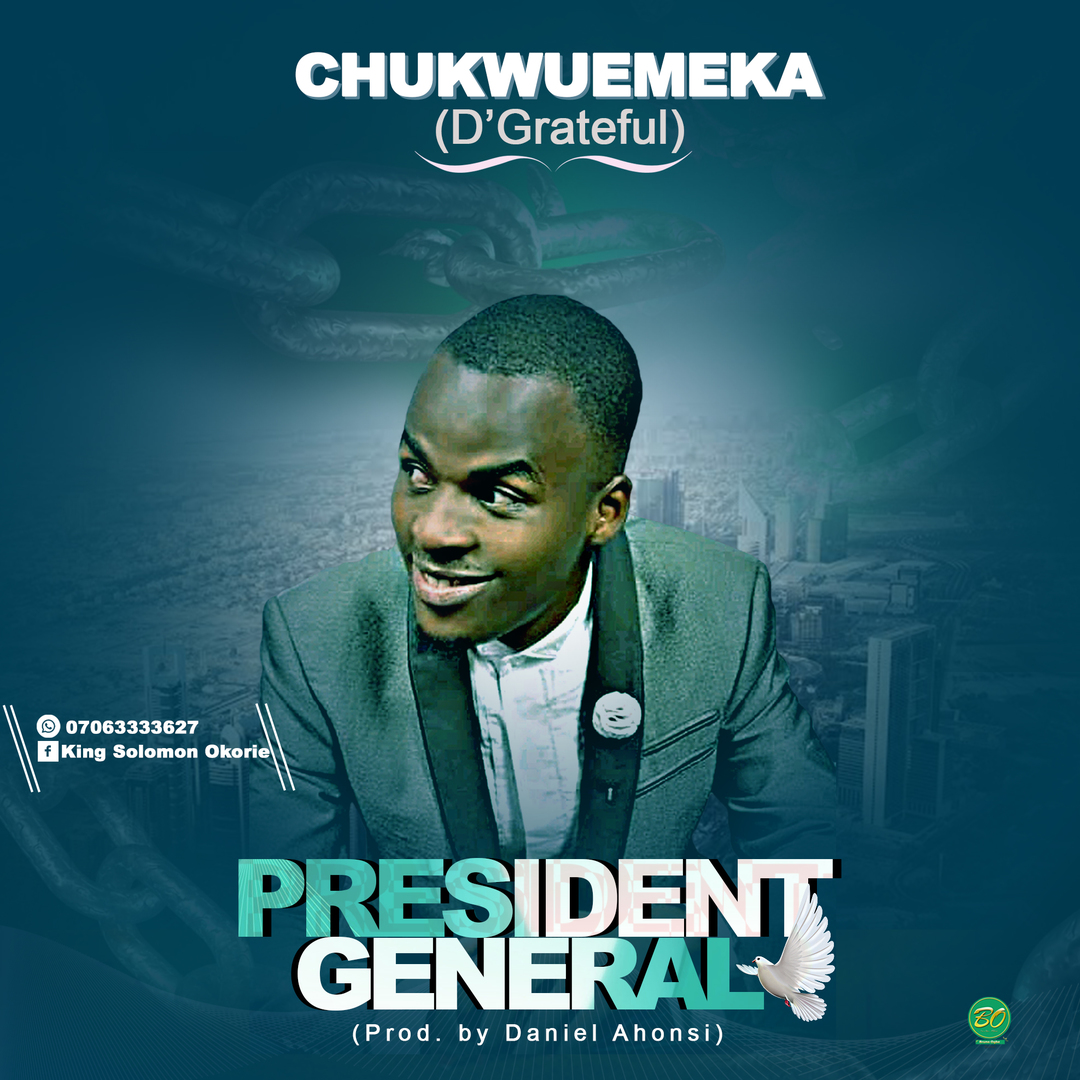 Details
by Glimscourt 2 years ago
Chukwuemeka drops new single titled PRESIDENT GENERAL. "President General" is a song birthed out a heart full of appreciation to God Almighty, it is u...
3 356 212
2,027 views