LORD IT'S YOU I TRUST - Precious Etteh 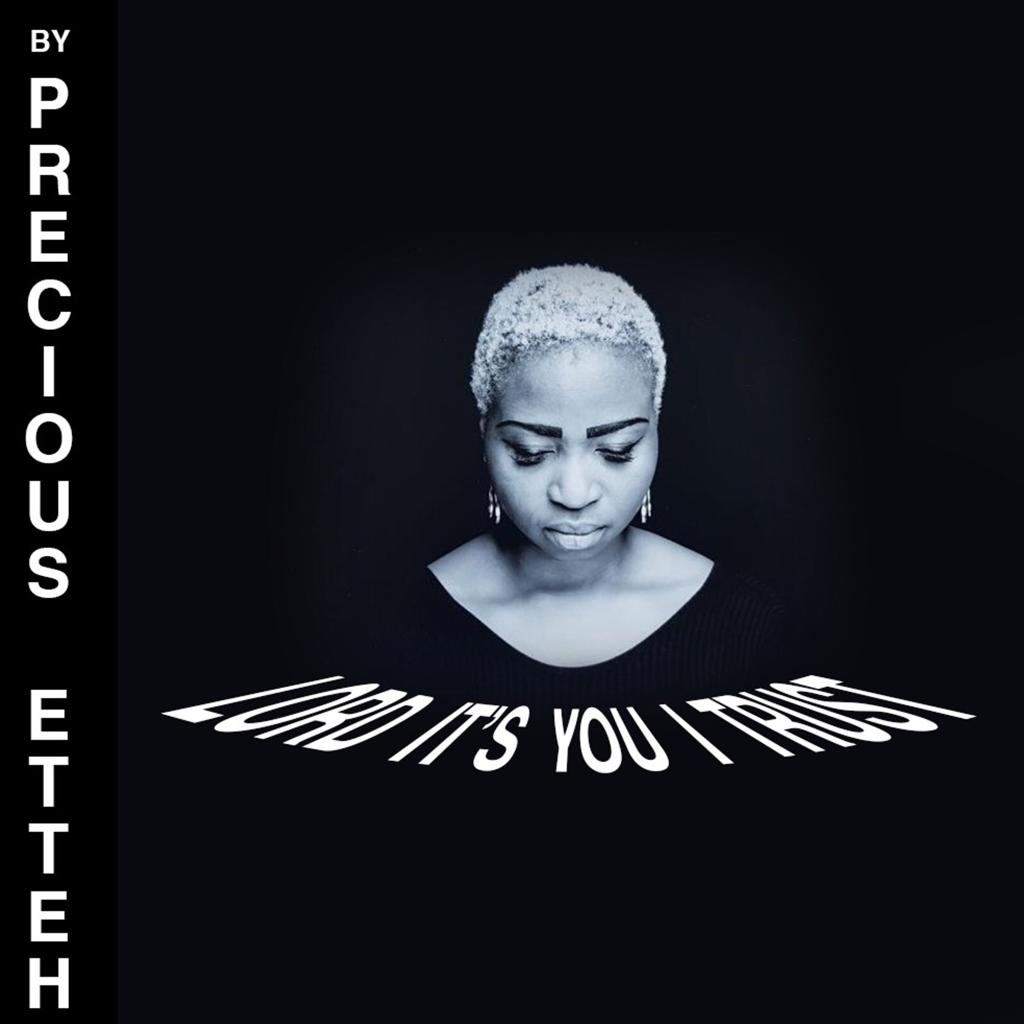 Precious Etteh is a Nigerian Gospel song minster who is based in Germany.

She is from Crossrivers state and was given birth to in Calabar.

Precious Etteh is also an award winning gospel artist, who won at the Radio 94.9 FM Gospel Artist contest completing all the needs stated in order to win.

competitors! With this grand achievement she also released other awesome songs like:(FAITHFUL GOD AND YES YOU ARE THE LORD).

With her Fanbase growing rapidly she contributes in activities like ;Bible Study and Songwriting;.“The only way for me to get closer to God is through prayer and reading     his word” she quoted on an interview with “Mary T Melody”. She is a gospel artist with a unique view of the world. And is loved by her fans Worldwide because of that.