I WILL PRAISE HIS NAME - J. Jeff ft Carol Cee 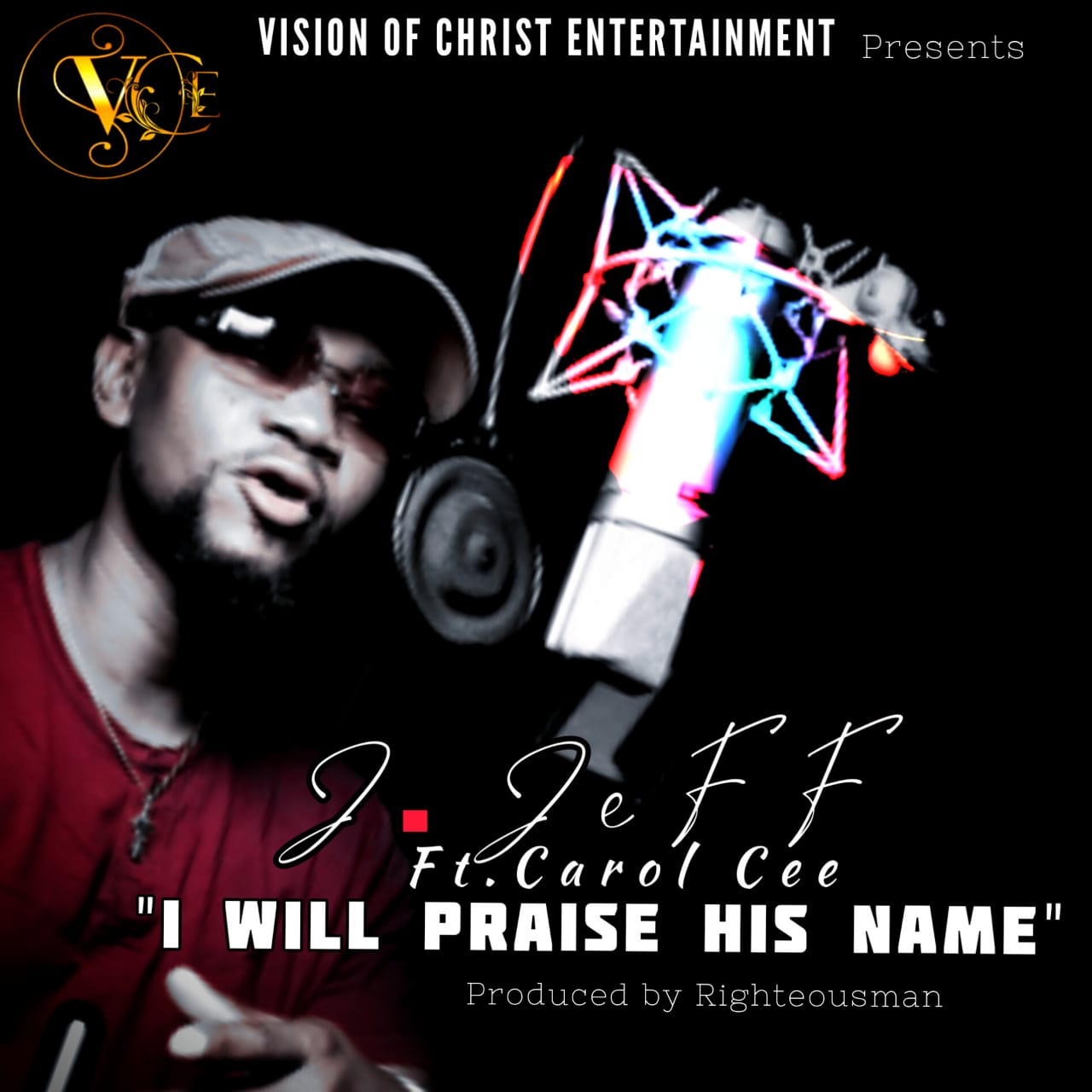 A trillion tongues is not enough to praise the Lord for all He has done and still doing today.

Nigerian born-Japan based gospel rap lord, J. JEFF is set to take his Thanksgiving to a new level and it's something to shout about.

His delivering on the Song "I will praise His name" featuring Carol Cee is a vivid expression of a man that has come to worship God in truth and in spirit.

J.Jeff the first act to be released under the stable of Vision of Christ Entertainment, (VCE) has dropped the first single from his fourth coming album.
The song "I WILL PRAISE HIS NAME" is right now gaining massive radio Airplay and you can get to download from all online stores worldwide.

Bigtown International, a general Entertainment institution is the general overseer of the production, promotion and management of J.Jeff.

The whole purpose is to put Jesus in the heart and on the lips of men. 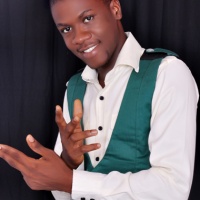 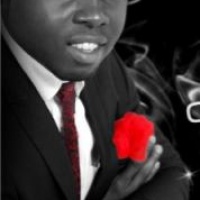 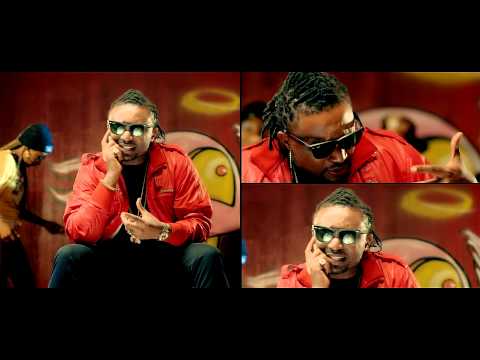 Details
by admin 8 years ago
Titilailai is a breathtaking gospel jam in the class of its own. Produced by one of Nigeria's fastest rising producers, Philkeyz, Titilailai is a groo...
203 1
880 views