"Hossanah" is the praise song on the lips of Midnight Crew's lead singer Pat Uwaje-King as she celebrates her birthday today the 26th of March 2016.

Off the 2015 album "He's Done Me Well", the song expresses the outcome of a grateful heart and is apt for a single release as Pat Uwaje-King – in the light of her birthday celebration – releases the work for free download so as to relay the same joy into the hearts of friend, fans and well wishers, especially in this Easter season.

The Afro-Tropical tune which features another member of the Midnight Crew Odunayo Ojo-Onasanya chants praises of Hallelujah and Hosanna in victory to the Most High. Heavy on percussion and lead guitar as produced by Willz, it is appropriate for the season's theme song. 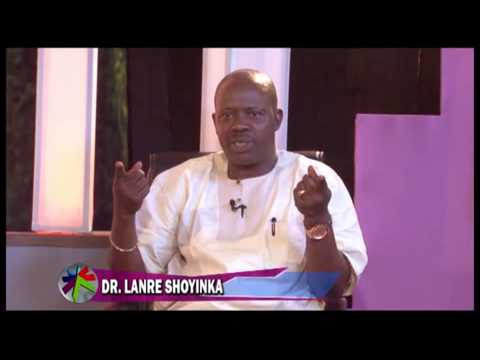 Details
by admin 5 years ago
" Alagbara " is a song written and sang by Almira , a Nigerian gospel Artist. It was written under the inspiration of the Holy Spirit. The song came t...
2
1,398 views 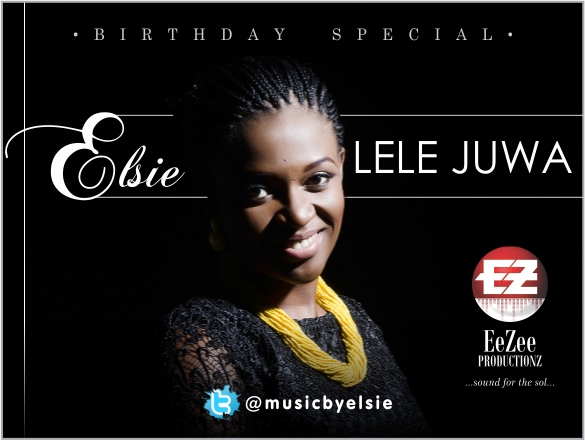 Details
by admin 8 years ago
DOWNLOAD : https://www.hulkshare.com/k3p4f7y1ci68 Elsie onunwor is a prolific Gospel music/Floral artiste as well as a wife and mother. She is blessed...
283
1,290 views