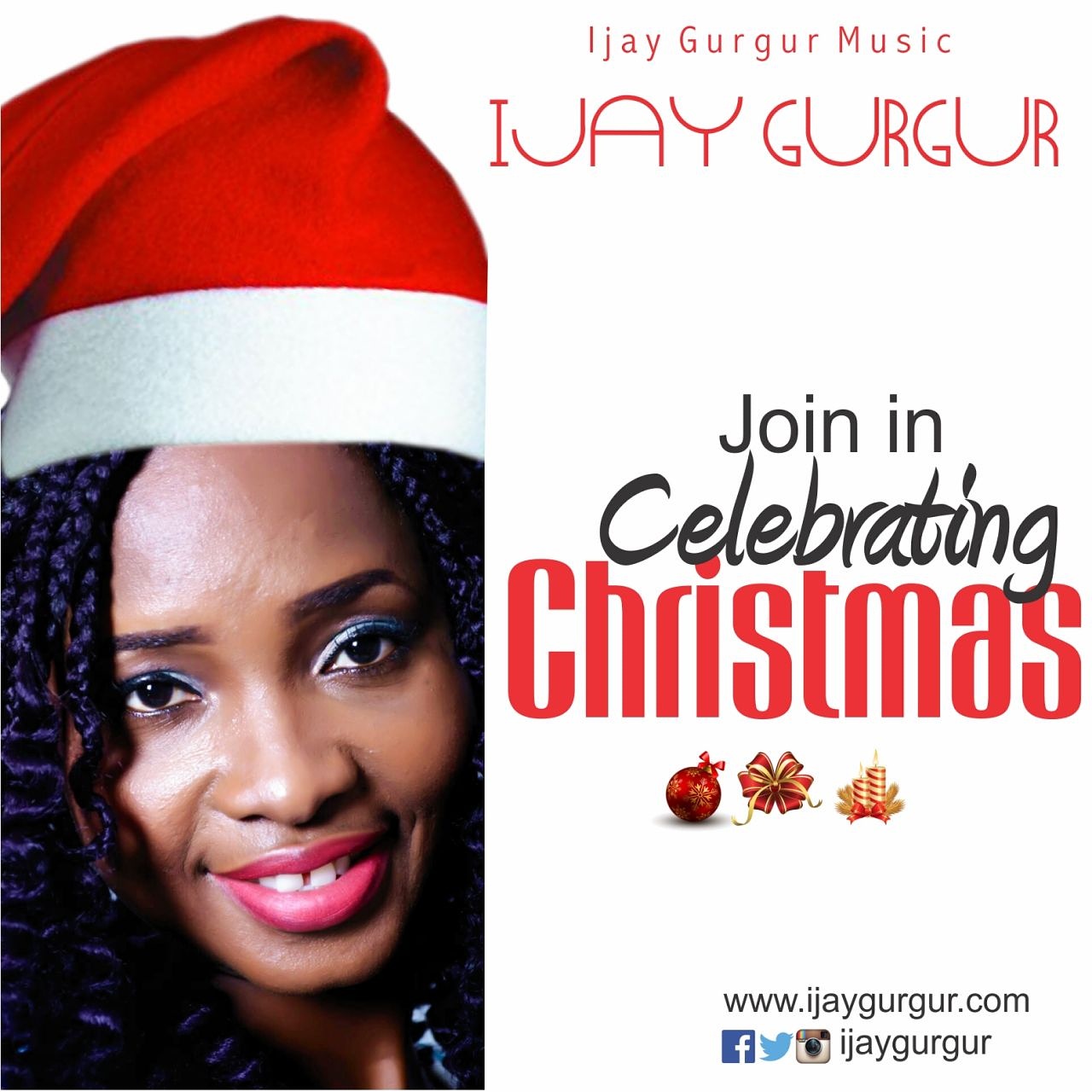 "Join in Celebrating Christmas" is quite rhapsodic and rather ecumenical in terms of style as it fills the air with joy and celebration from the beginning to the end! It communicates the very vital needs of humanity that Christmas brings - Love, Peace and Joy with glorious shouts and dancing in the very way you can do it best. It is quite expressive and turns you on unrestrained celebration mode with no apologies! This lovely piece of music has its video made to express that fun and joy, the love, sharing and drinking together. It has the special appearance of one of Nigeria's best and award winning On-Air-Personalities, the very Diplomatic Akas Baba, of Wazobia FM, Nigeria.

"Unto Us" being her first written song has a special place in her heart. It is a piece of music that blends classical and Afrocentric rhythms. It features that Nigerian and South African touch of percussion's. The message of this song brings to bear the very life that Jesus brought; which is the essence of Christianity as recorded in 1John 5:11-12. Zoe`, meaning the God kind of life is what the born-Child and the given-Son brought to the world that men should no longer die. This song suits this yuletide season that heralds God's very thought towards mankind - "Peace on earth, good will to ALL men". Glory!

Ijay, a renowned Gospel Singer, Songwriter, Worship Leader and Speaker, married to Pastor Paul Gurgur is fully named Ijeoma Blessing Gurgur but popularly called Ijay Gurgur. She is the founder and President of Ijay Gurgur Music & Foundation (IGMF), a body that incorporates her Music Ministry and Charity works. Ijay grew up singing before she was ten. However, she professionally launched into the Music/Entertainment world from 2009. Her first single (Unto Us), was done in December 2009 and her debut album, "Winning & Reigning" was launched in 2014. 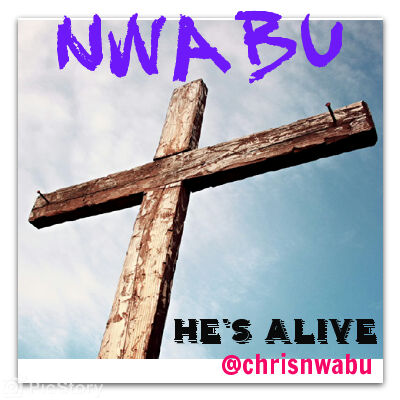 Details
by ChrisNwabu 7 years ago
DOWNLOAD : http://hu.lk/ji7mefzftqf4 It's Easter and NWABU, A versatile and dynamic recording Artiste, Song Writer and Producer has dropped another si...
190 3 155
1,562 views 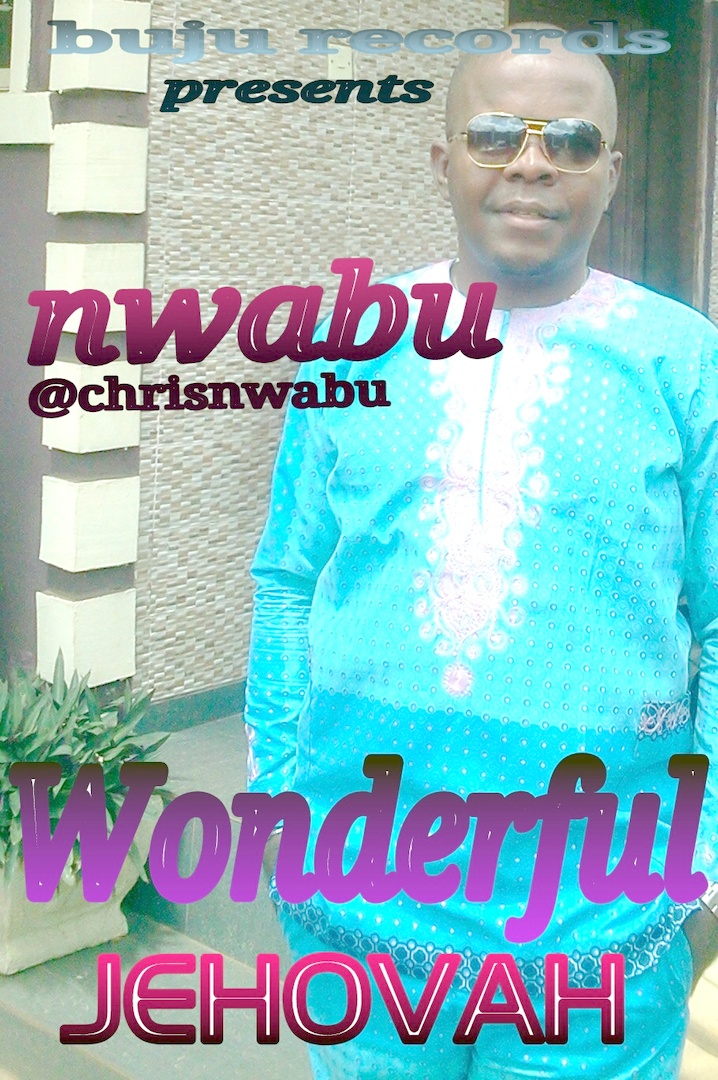 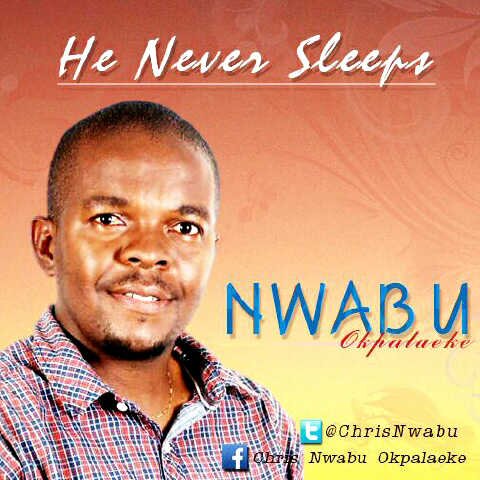