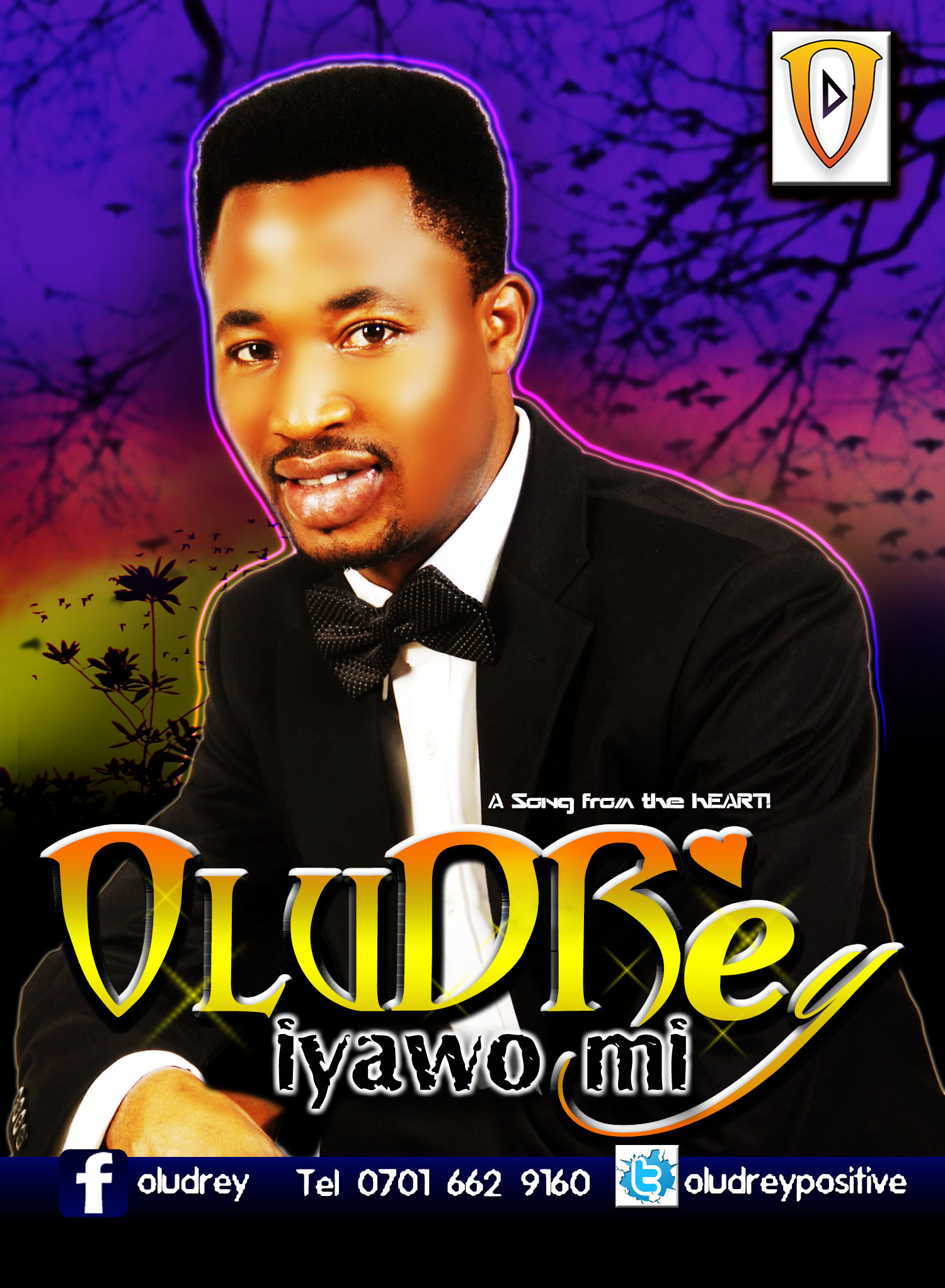 Ogunlaru Oluwadamilare Michael, professionally know as Oludrey, was born in Lagos into the family of Mr & Mrs Ogunlaru in the 80's. After losing his father at a tender age, he and his siblings were left to be taken care-of single handedly by their mother. Music found him in elementary school. His passion for music grew in secondary school he attended, Omole Grammar school were he formed his first band (The Genesis). He proceeded to Olabisi Onabanjo University were he studied Mathematics and graduated with a Bachelor's degree in 2007, there he formed an Accapela group known around the campus as  'D Symphony'.

He has performed on the same stage with gospel artist like Tope Alabi,Dare Melody, Tosin Bee, D bass, Odunayo.

Iyawo Mi is a song that celebrates true love and lovers. It shows how a man can express his love for his spouse by showering her with accolades of appreciation. Enjoy! 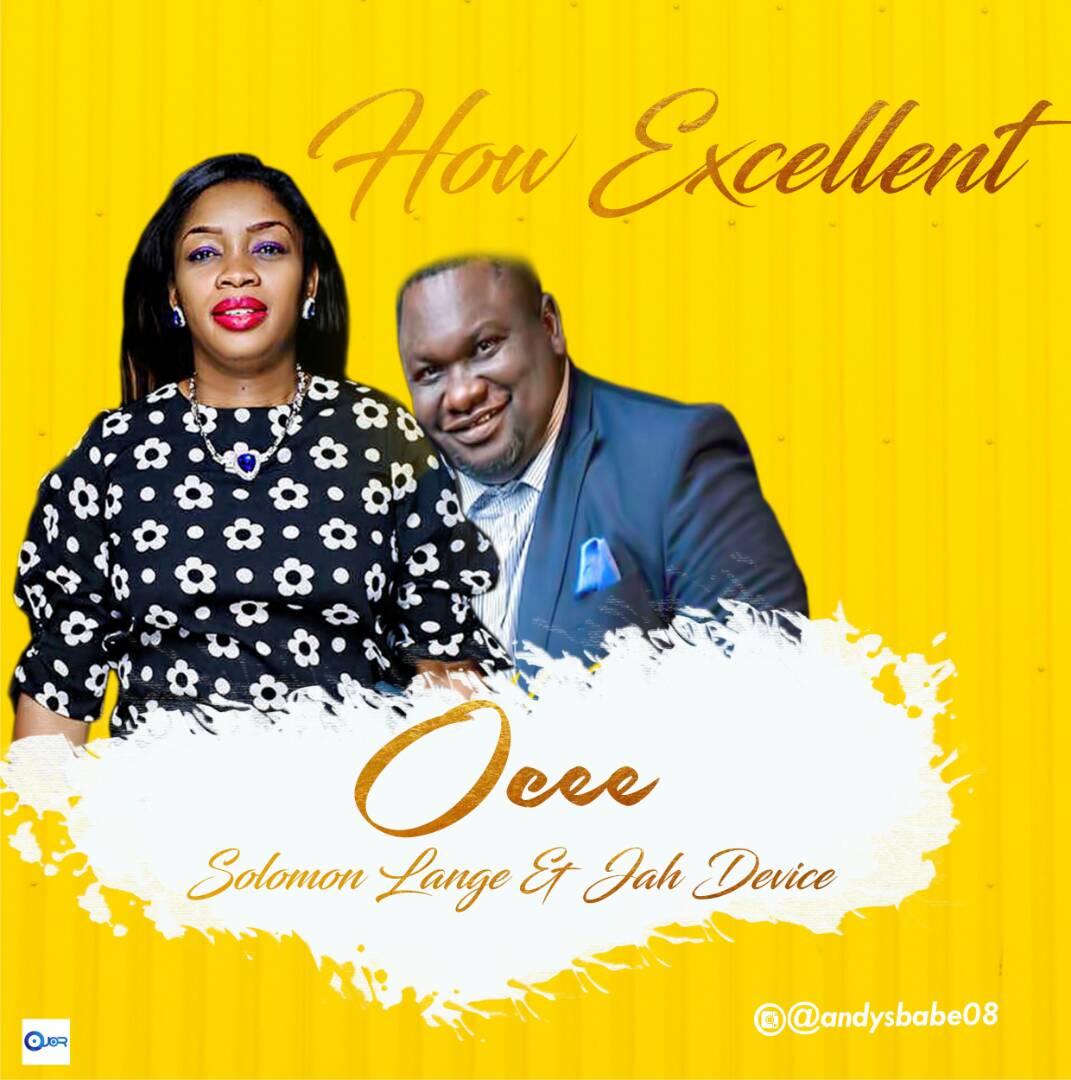 Details
by gospelnaija 5 years ago
New single from Ocee featuring Solomon Lange titled How Excellent How excellent is a song written by her Pastor Rev. Ayoola Abolade. As a child and te...
1
473 views

This Land - Celebrating 100 Years of Nigeria