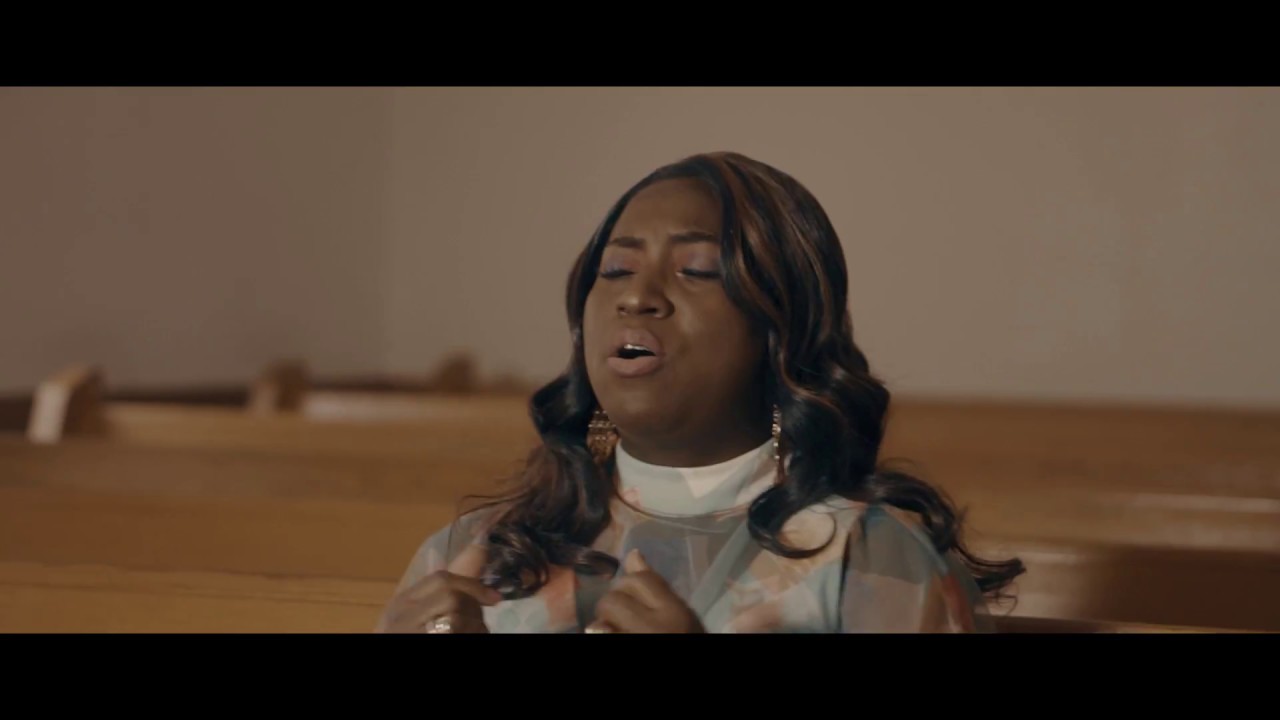 Countless times we face difficulties, frustrations, rejections, depressions, struggles with life's issues, and nothing seems to work or go well because of strongholds powers and forces of darkness, who comes to kill, steal and destroy, but we have an assurance in his Word in the book of Joel 2:25, which says, "All the years that the locust, the cankerworm, the caterpillar, and the palmerworm has eaten I will restore saith the Lord". Restoration is coming our way this season. Get ready to be blessed. - Laydee Ruth

Watch the video below:

All the years that the locust, the cankerworm, the caterpillar, and the palmerworm has eaten,

Even everything the enemy has taken away From you, the lord will restore Everything in hundred folds, In the mighty name of Jesus

The battle is the Lord's, it is mine

I will fight, says the Lord

You've been down in the valley

It's time to get up and rise to the top

You feel rejected and humiliated

by those whom you loved

All the wasted years, the locusts has eaten, and you are frightened, I will restore

They've looked down on me, giving up on me, turned their backs on me, Oh Lord why me,

I've been through the fire,

Through thick and thin

But yet am still standing

All the wasted years,

the locusts has eaten

And you are frightened,

Laydee Ruth is a Nigerian born American based, International praise and worship leader. Her first single "Son Of The Living God" which was released early this year 2017, earned her respect among the gospel music community. She has released other songs afterwards that are still touching and blessing lives.