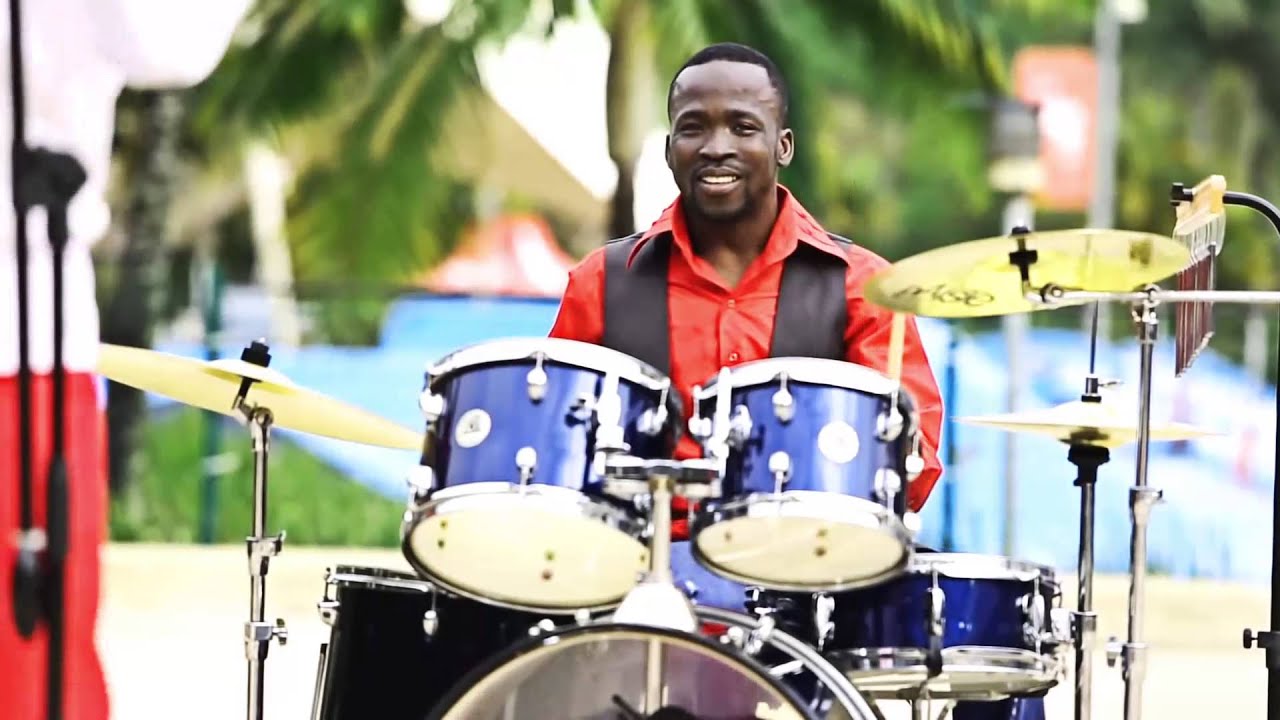 Award-winning gospel singer and song writer, David Dayo has dropped a new music video titled 'Glory.' Glory is a track off his second album 'Praise Altar 2' which was released in August 2013.  The song was produced by one of the best beat-makers the 21st century has produced in the person of Agboola Shadare, who was born in Nigeria but currently resides in the United States of America.
It is instructive to note that David's music currently enjoys airplay worldwide. He was formerly signed to Revolver Records, and as he grew as an artiste in South Africa, he moved to Praise Altar Chapter, a company that believes in the strength of individuals and the community at large, and is proudly sponsored by MDT Trading. The vision of the company is to be the engineer of success, fuelling the idea, aspirations and determination of positive minded people that are striving to make a difference.
In a recent chat with the gospel singer, he said he was amazed by God's presence in his life, and how he was brought out from a poor background to where he is now. According to him, 'I was inspired to give Him Glory, most especially his presence in my quite time with him was what inspired me to write the song Glory.'

About David Dayo
David Dayo was the Choir Director at Gospel Faith Mission International in Agbado, Lagos, Nigeria. With his attributes, experience and passion for the things of God, he moved over to Royal House Ministries International Durban, South Africa. David is currently a worship leader and Choir Director impacting lives and communities through outreach programs and charity organizations with praise & worship. David is under the Mentorship of his spiritual father Prophet Josh and is strongly dedicated to his Vision – turning the heart of men back to God through worship. David is currently doing that through his music and song writing. He won best Contemporary song of year 2013 at SABC CROWN AWARD, in 2014, nominated for Best R$B, Best praise Album, Best Africa Artist 2013. In 2014 he was nominated for Best International song and Best international Male Artist, at AGMA Italy. He was nominated at the AGMA UK as the Best Southern Africa Artist, also been the first black Africa Artist to be nominated at the Hollywood music awards and won the Best Contemporary Christian song 2014, currently he was also nominated at the Mzansi Gospel awards as the best Africa Artist 2015