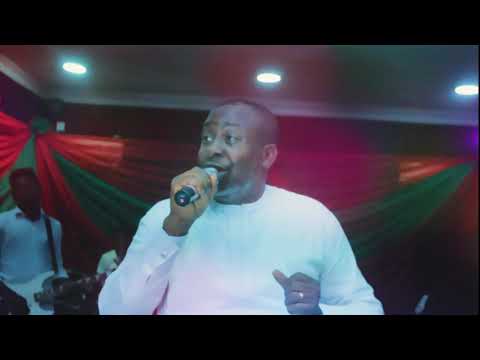 Veteran gospel musician, Baba Rhema, returns with a new song for the season titled EMMANUEL (God With Us).

"I received the inspiration of this song two months ago.It has been two years since I released a Christmas song so I was considering releasing one this coming season.
Actually, I improvised on the introduction from a reggae song I heard many years ago.I can't remember who sang it.
But from " Come see the Saviour.....,I got the inspiration from the Holy Spirit." - Baba Rhema.
The song is about the Lord Jesus Christ. He is the reason for the season and the song is to glorify Him. He is Emmanuel, meaning God is with us.
This is a beautiful reggae song that will inspire you to glorify the Lord.

Lyrics- Emmanuel ( God is with us)

Baba Rhema Profile
The Artiste is a versatile gospel singer. His name is Olatumbosun Seth-Ayodele A.K.A Baba Rhema.
Started His singing career in the 80s in Ilorin with a band called the Holy Ghost Missiles.He was a lead singer with the Daystar Choir,the Healing Streams of God.
He has an album to his credit ,titled " I lift my hands in praise ".And has released such singles as,Naija go survive, Silent Night.
Tunbosun is a prolific song writer and can wrote all genres of music ranging from Reggae, Highlife ,Funk,Afrobeat,Slow Rock, R& B,Country.
He is married and blessed with wonderful children. 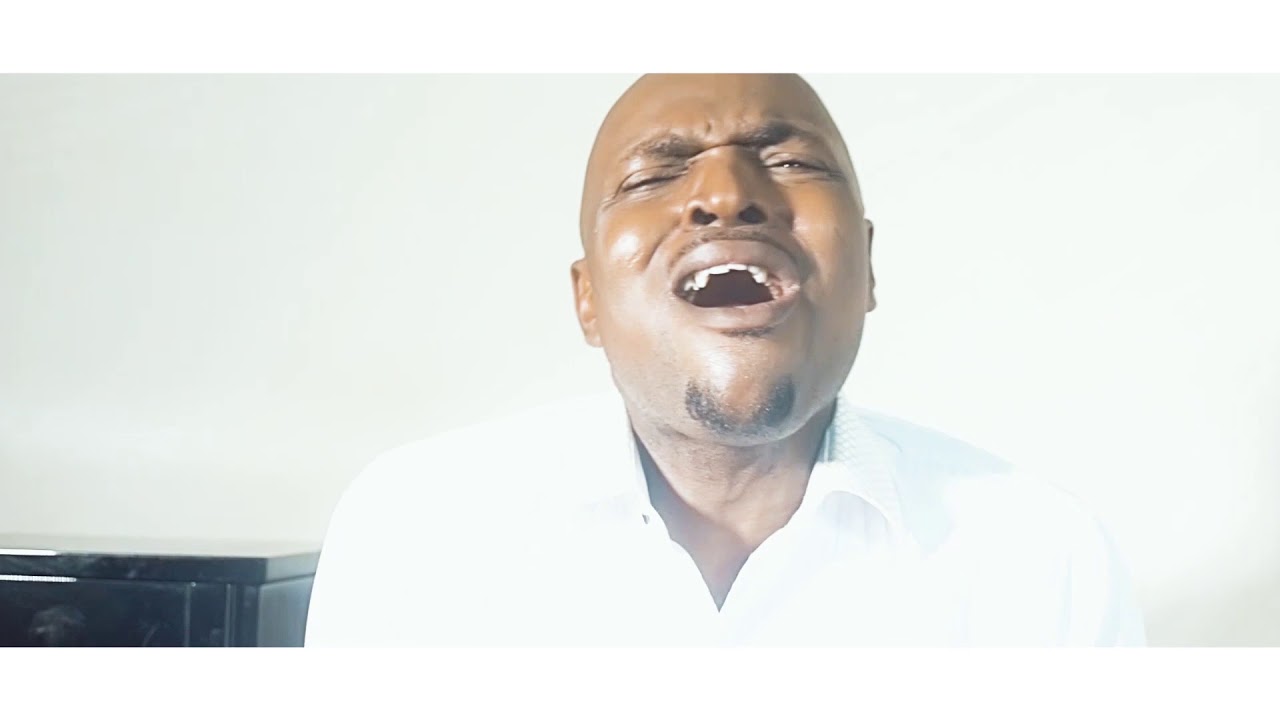 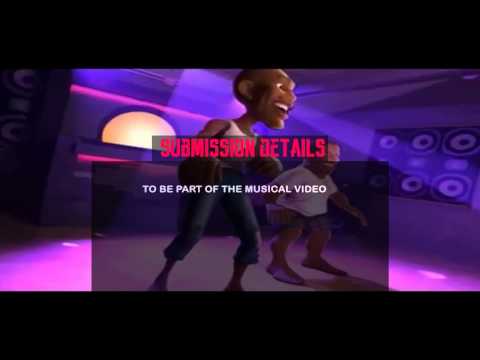 Details
by admin 7 years ago
Nigerian Female Gospel Artist MERCY MANUELS @mercy_manuels is set to release the video for Her hit gospel track 'Blessing Me'. She doesn't want to do...
17 0
2,048 views 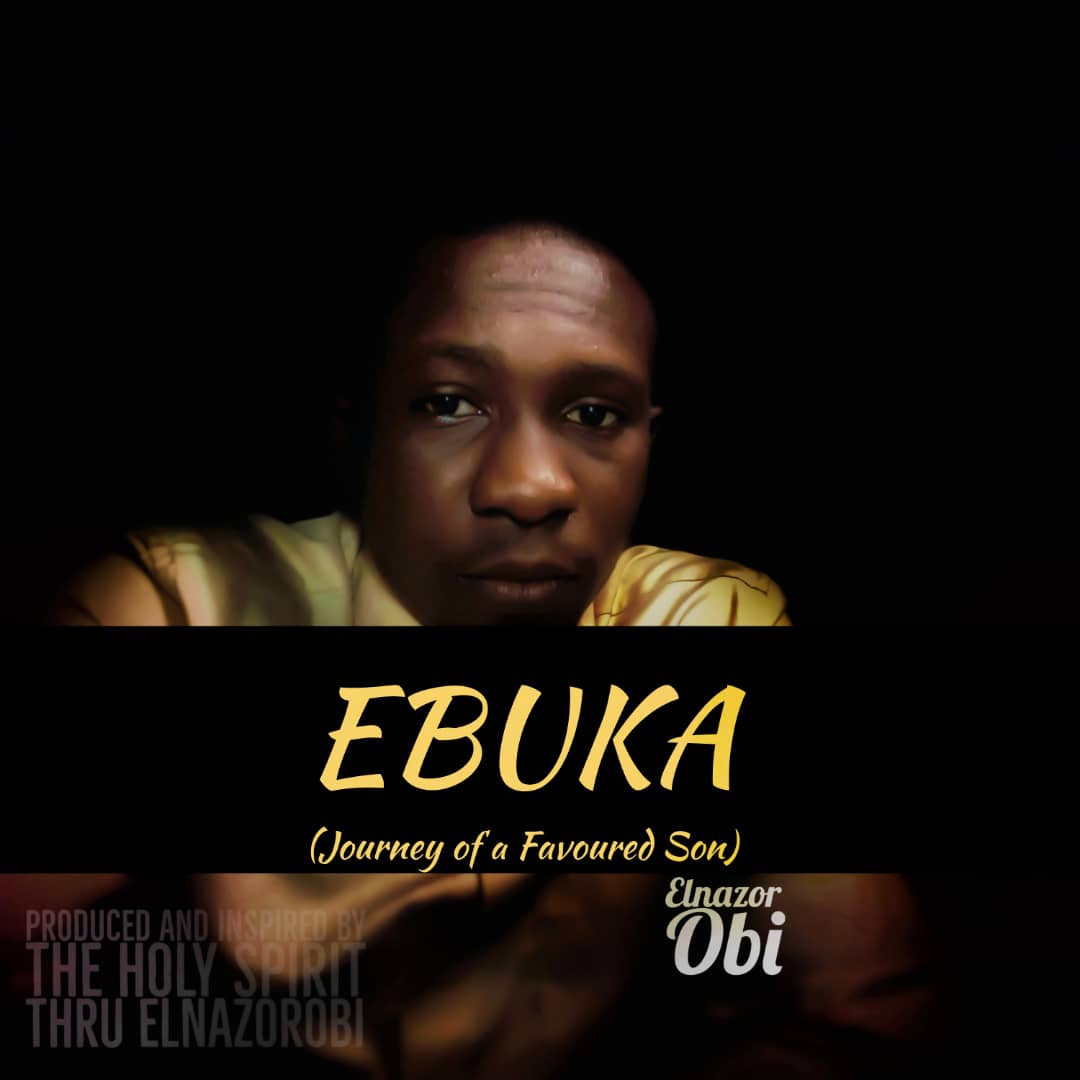 Details
by admin 2 years ago
Gospel music minister and singer-songwriter, Elnazor kick starts the year with the release of his new album titled "The Journey of a Favoured Son" and...
2
370 views

There is nothing to show