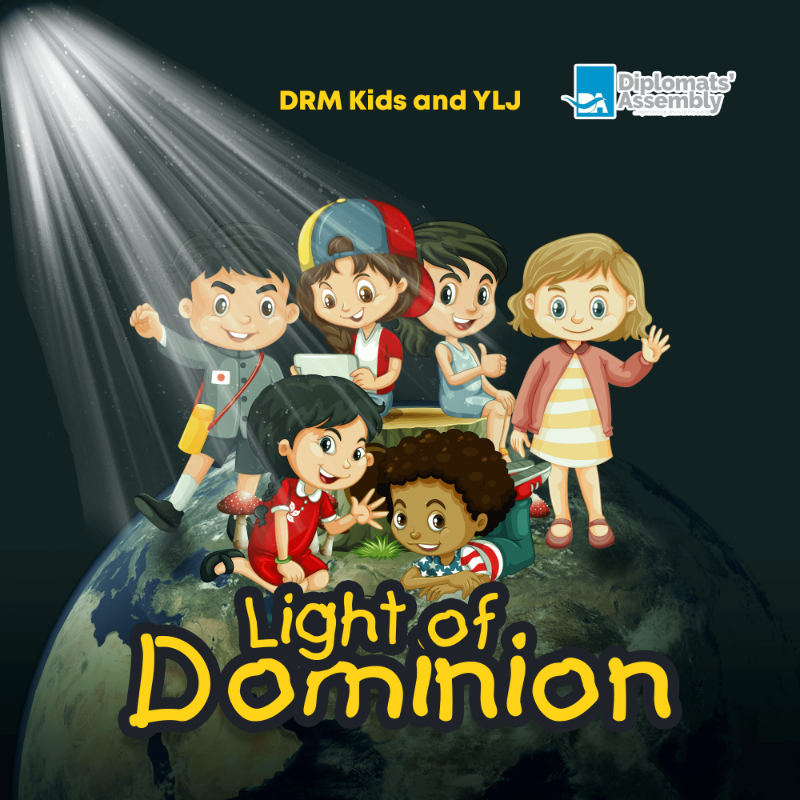 DRM Kids & YLJ has released the official visuals for their trending song “Light Of Dominion“.

Divine Representatives Ministries A.K.A Diplomats’ Assembly is a ministry with headquarters in Port-Harcourt, Rivers State, Nigeria and branches in parts of Africa

The mission of the ministry is to raise people who will represent Jesus on earth.

The year 2022, has been declared by her Senior Pastor Emmanuel Ogbechie, as the year of the Light of Dominion.

In the light of this mandate, her Teenage (called ‘Young Adults Loving Jesus’, YLJ) and Children Ministry have released a theme song ‘Light Of Dominion‘.

The song was written and performed by Ayomide Aboderin, Collins Kwuff, Hephzibah Olaiya and Munachimso Nwachukwu. 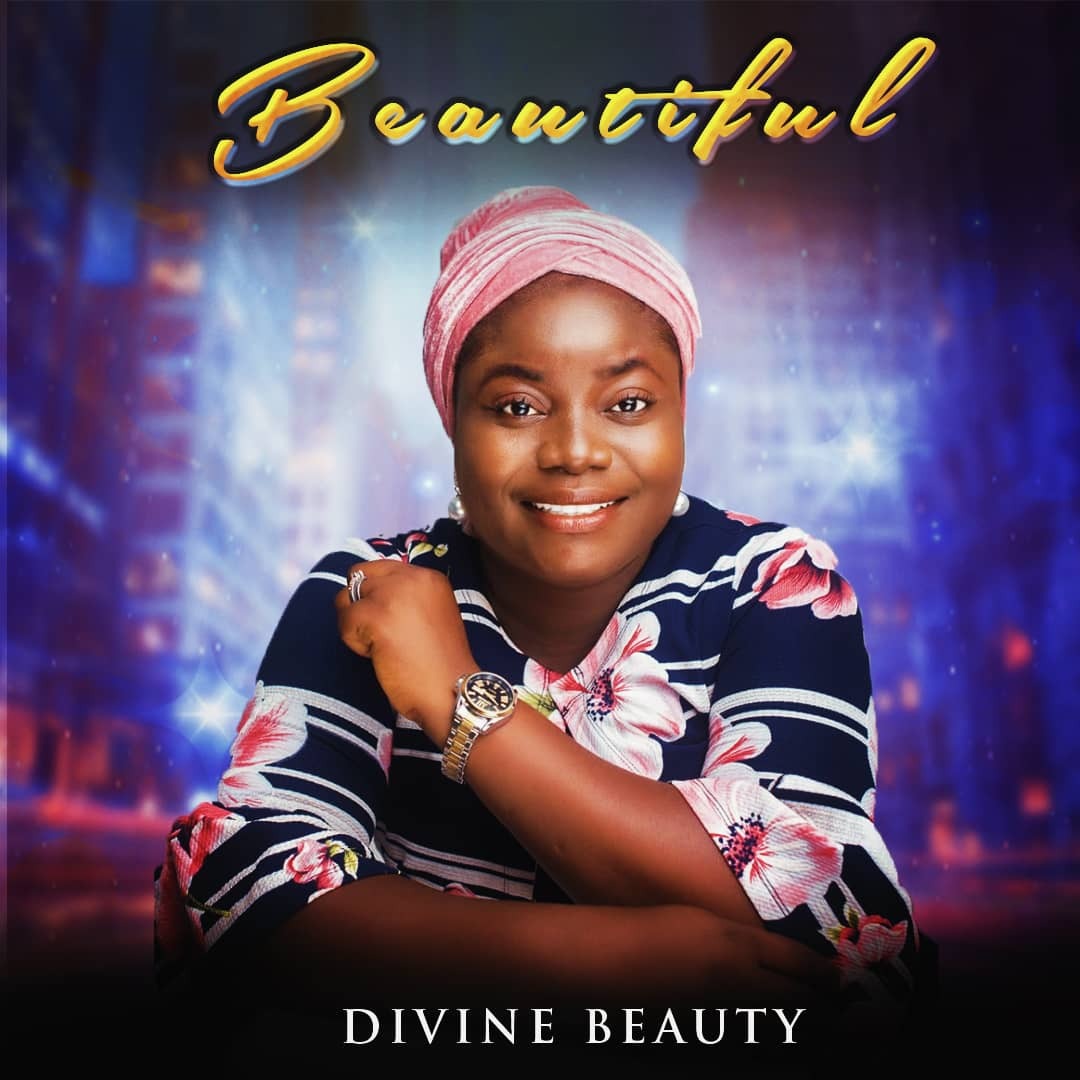