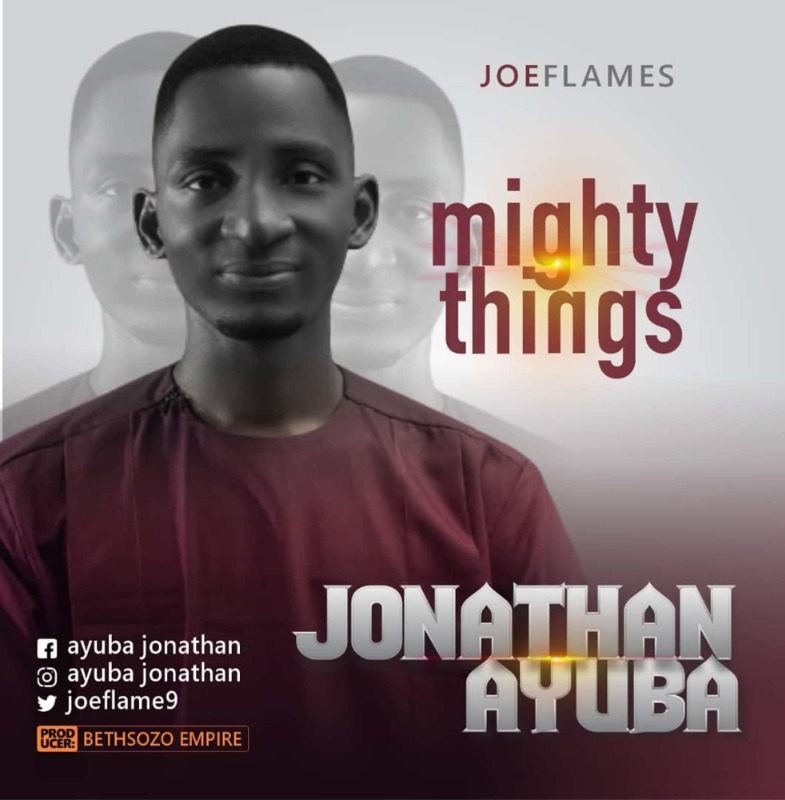 The song “Mighty Things” is a medley that was received at the place of prayer, it prophetically speaks of the things God is doing and that which he’s set to do in this season according to Isaiah 43 Verse 19. “Maitamakona” which acknowledges the help of the holy spirit who settles all problems, and a “spiritual chant” which draws men to the present of God.

Biography
Jonathan Ayuba Agwale known as Joeflames was born on 15 October. He hails from a town called Abioga in Nasarawa State Nigeria to the family of Jonathan Agwale Magaji, the third of a five children,he exhibited his musical Talent from a tender age of 12 years where he later became a choir master at the age of 15 in a secondary school. He’s a graduate of microbiology from Nasarawa state University keffi where he became the music coordinator at the chapel of salvation (NSUK) also a music director in his local assembly. 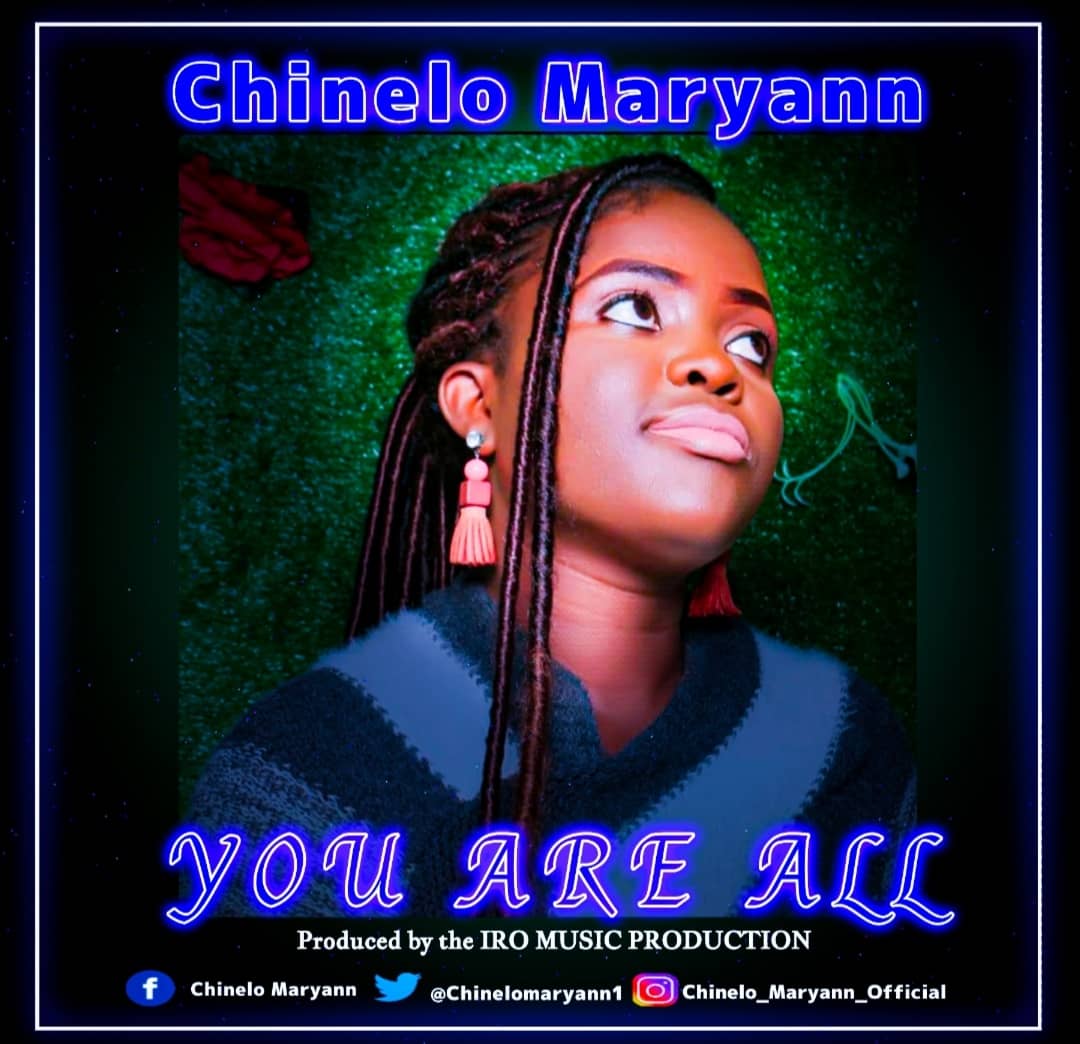