Less More
2 years 1 week ago - 2 years 1 week ago #9849 by lighteousness
Top 10 Gospel Record Labels Owners in Nigeria was created by lighteousness
Gospel singers and the Christian music industry is fast getting an understanding of the music business in Nigeria and around the world as various singers and personalities now run record labels in Nigeria which are top notch and are kingdom centered.Several artistes have over the years built and are still building an empire which has housed and still housing numerous beautiful singers and vocalists in Nigeria and beyond the African shores.In this article, I present to you ten Christian personalities that are owners of Record Labels in Nigeria.

1. Tim Godfrey: In 2017, after more than a decade of experience in the music industry, Dr. Tim Godfrey created the Republic of Xtreme Nation popularly called ROX Nation and signed long time members of his Xtreme Crew; IBK, Blessyn and award winning producer SMJ. There was also the inclusion of Abuja based producer, singer and audio mixing genius, Okey Sokay to the house. Since then the house has been one of the reputable gospel label company in Nigeria. 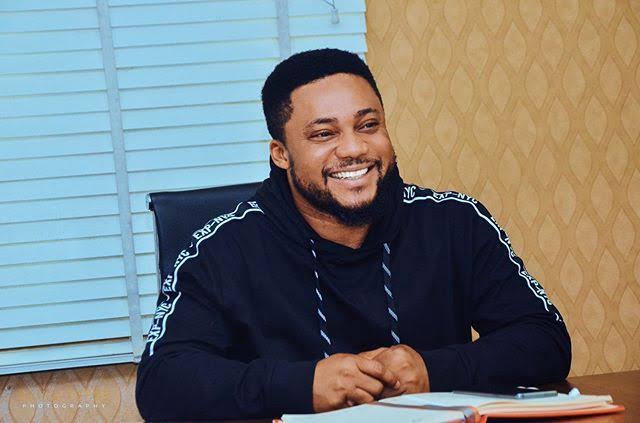 2. Frank Edwards: Award winning gospel singer and music producer started from Christ Embassy and wasted no time after few years in which he came into limelight as he created the Rock Town Records. This label has launched the likes of NKay, Gil Joe, Victor Ike, Nicole Mullen, Nina Shezz and many others. The label has been one of the outstanding gospel labels in the country despite the inconsistency of some of the artistes. 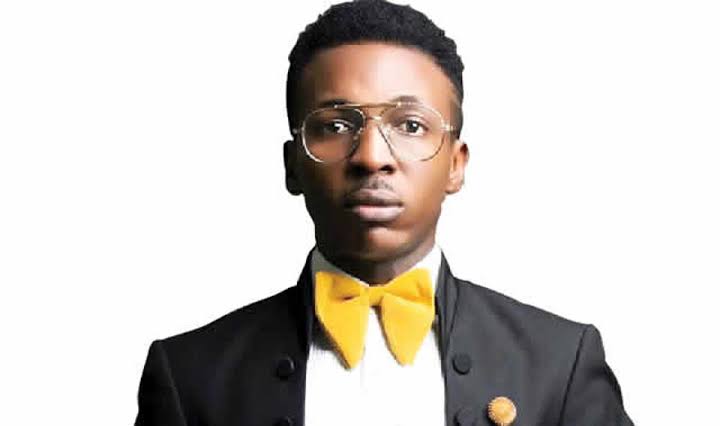 3. Nosa: Nosa is a veteran singer and former member of renowned Nigerian Record Label, Chocolate City. After staying with the label for quite a number of years, he decided to launch his own record label earlier this year 2020, and called it Salt Music. As at the time of this article, Nosa remains the only artiste on this label. 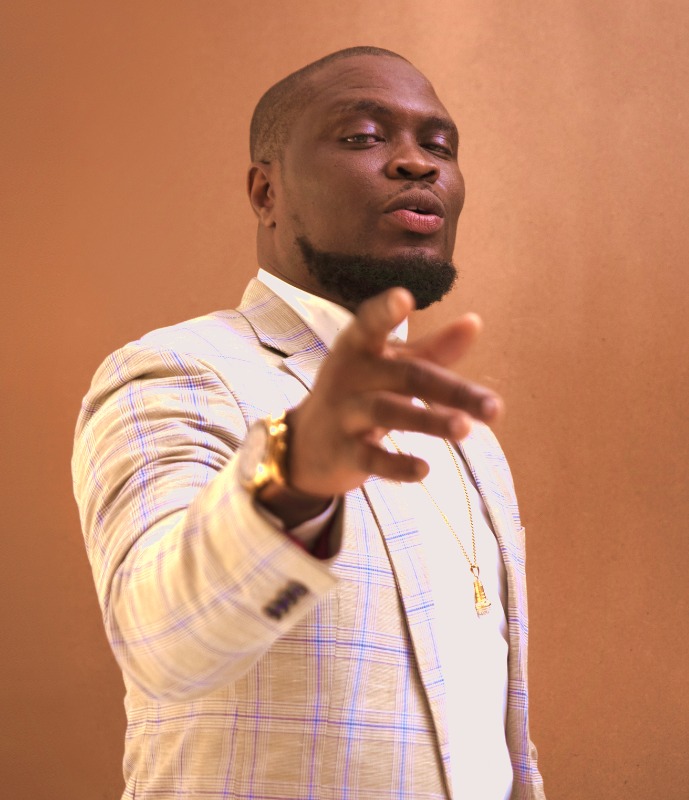 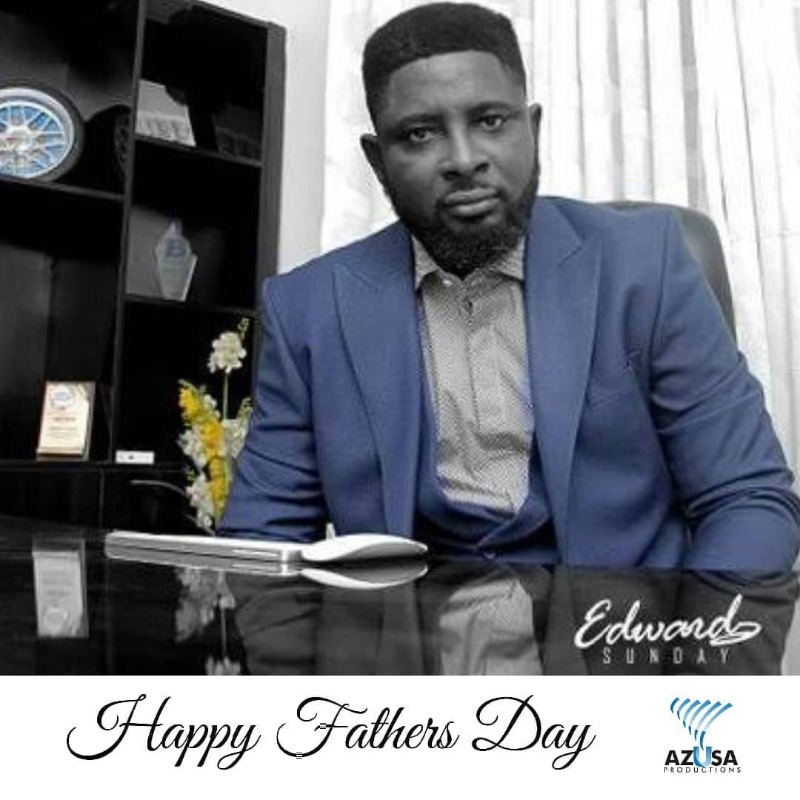 5. Eezee Tee: This is perhaps the owner of the biggest gospel record label in Nigeria for now. Eezee who earlier started as a singer decided to shift a bit into the music management business and this has paved way for him. As the owner of Eezee Conceptz, he is regarded as one of the biggest names when it comes to the gospel music industry in Nigeria and Africa. The Manager of Frank Edwards for over 10 years has his label Eezee Conceptz presently housing Award winning singer Mercy Chinwo, Judikay, Israel Dammy, GUC and Toby Godwin. Also veteran singers Chioma Jesus and Chris Morgan have also been linked with the label. 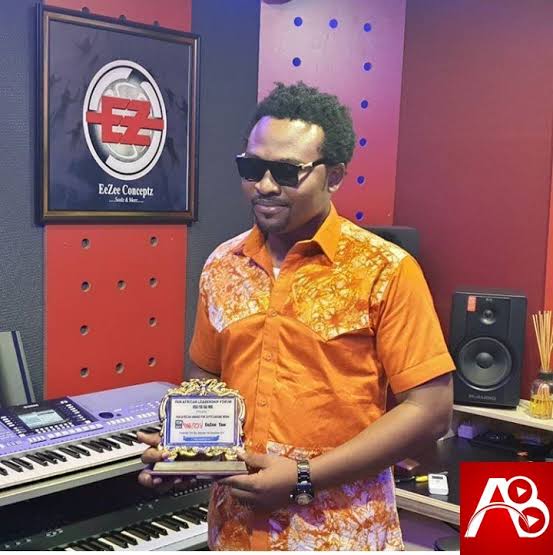 6. Eben: Victory crooner and Love World Incorporation member Eben, has steadily and consistently being considered as one of the biggest Music artistes in the industry. His label Hammer House Records has himself and his wife Jahdiel on it, and the duo have both established themselves as a force to be reckoned with in the industry. 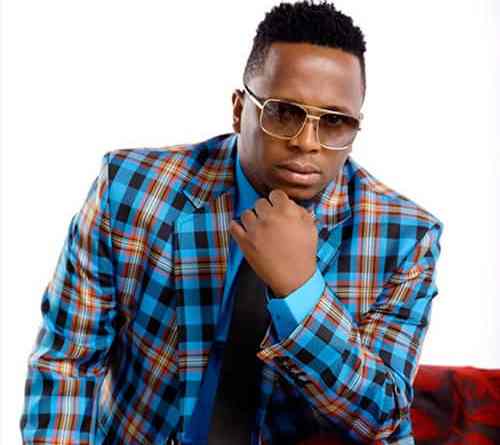 7. Florocka: Another owner of a record label you can't do without not mentioning is the Twale crooner and veteran producer Nathan Akinremi popularly called Florocka. Apart from being an award winning artiste and a dynamic producer, he is also the owner of a record label named Rockanation which has himself, Ghanaian rapper Esais on it. Singer, Helen Yawson has also been associated with the label. 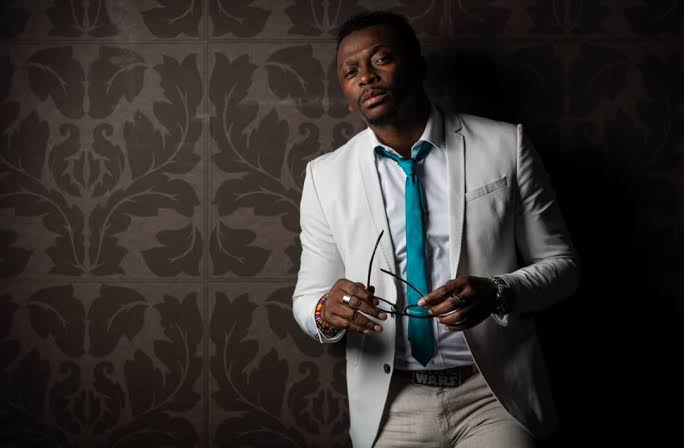 8. Mike Abdul: Former member of the award winning singing quartet Midnight Crew. Mike Abdul, after going solo in 2012 decided to launch his label Spaghetti Records which has since been doing well both home and abroad. The label has vocalist Monique and Adam on it with Tyanx the producer for the label. 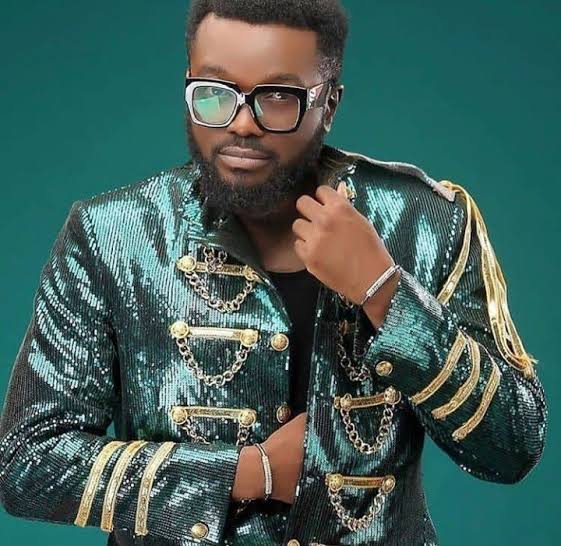 9. Tim Ogboruche: This is another personality who started out as a singer but had grown to become an outstanding manager and the leader for Tehilah Records, a label which houses his wife and award winning vocalist Enkay.

10. Kelly Lyon: 4 times LIMA Producer of the Year Kelly Lyon is the owner of Spiritual Beats which houses Chookar.

Last edit: 2 years 1 week ago by lighteousness. Reason: Bolding of some letters