Less More
2 years 4 weeks ago #9583 by kuban
Kanye West's presidential bid is still alive as he files with the Federal Election Commission was created by kuban
There were reports that the billionaire rapper had dropped out of the race. 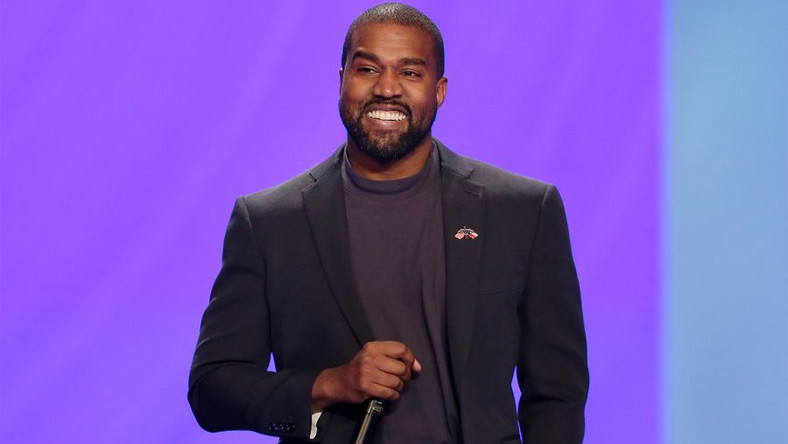 Kanye West is still in the race for the Oval Office in the White House as he files with the Federal Election Commission.
There were reports that the rapper had dropped out of the presidential race.

He filled out "Form 1, Statement of Organization" declaring that he will run with his party BDY, which stands for the Birthday Party.

However, he's yet to file the more important ''Form 2, Statement of Candidacy'' which shows he's raised or spent more than $5,000 in campaign activity and triggers candidacy status under federal campaign finance law.
This is coming hours after a report had claimed that the rapper had dropped out of the race.

West first announced his presidential aspirations about 11 days ago on Twitter.

There were speculations about the timing of the declaration as he had already missed every single state filing deadline for the two major parties and nearly all state primaries.