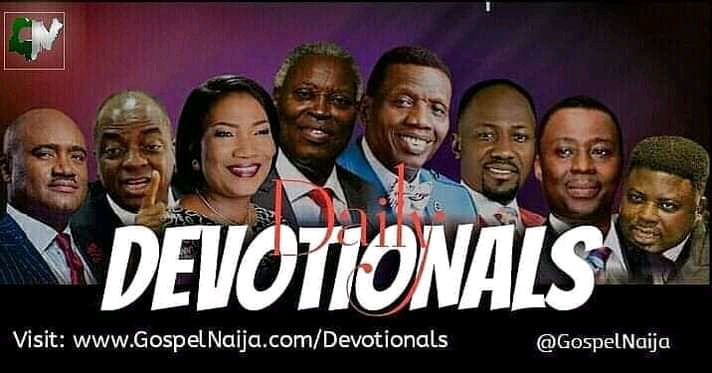 TEXT: Luke 7:1-101 Now when he had ended all his sayings in the audience of the people, he entered into Capernaum.2 And a certain centurion’s servant, who was dear unto him, was sick, and ready to die.3 And when he heard of Jesus, he sent unto him the elders of the Jews, beseeching him that he would come and heal his servant.4 And when they came to Jesus, they besought him instantly, saying, That he was worthy for whom he should do this:5 For he loveth our nation, and he hath built us a synagogue.6 Then Jesus went with them. And when he was now not far from the house, the centurion sent friends to him, saying unto him, Lord, trouble not thyself: for I am not worthy that thou shouldest enter under my roof:7 Wherefore neither thought I myself worthy to come unto thee: but say in a word, and my servant shall be healed.8 For I also am a man set under authority, having under me soldiers, and I say unto one, Go, and he goeth; and to another, Come, and he cometh; and to my servant, Do this, and he doeth it.9 When Jesus heard these things, he marvelled at him, and turned him about, and said unto the people that followed him, I say unto you, I have not found so great faith, no, not in Israel.10 And they that were sent, returning to the house, found the servant whole that had been sick.KEY VERSE: “And when he heard of Jesus, he sent unto him the elders of the Jews, beseeching him that he would come and heal his servant.” – (Luke 7:3)MESSAGE:When Pentecostal Evangelist, T.L. Osborn travelled to India with his wife Daisy at the beginning of his missionary ministry, he was only 21 years. However, that mission to India was not fruitful. Their ministry lasted less than one year and they returned home without much success due to a critical family sickness and because he had no proof nor answers to the Indians who wanted to see the miraculous demonstration of God’s power to solve their problems. By the time he returned years later to India, multitudes turned to the Lord when the power of God moved in their midst.From the text, the Roman centurion found a need for Jesus when his servant took ill. Christ was contacted through the Jewish elders, and soon the Messiah was at his house. The man’s faith in Christ’s ability to heal his servant was so firm that he believed speaking the word only was enough. Christ commended his faith and the servant was healed immediately.Although the Roman occupiers of the Jewish nation were brutal and firm in their attempt to crush the religion of the indigenes, the attitude of this centurion was commendable. He built a synagogue and won the hearts of the people by showing kindness. But the Jewish religious leaders in the synagogue could not solve this man’s problems, nor could he find any solution from the Roman gods. He sought Christ because he heard the striking testimonies of His healings and miracles.Without the move of God to solve problems supernaturally and practically in our communities, we will not make much impact and our appeal will be limited. It is the miraculous power of Christ that draws people into the faith, after which, they are now present in church for grooming and maturation through the teaching of the word of God.THOUGHT FOR THE DAY:
Some won’t believe until they see a sign.THE BIBLE IN ONE YEAR:
Isaiah 1-4DCLM Daily Manna was written by Pastor W. F. Kumuyi; is the founder and General Superintendent of the Deeper Life Bible Church situated at KM 42 on the busy Lagos-Ibadan Expressway, Nigeria.